Skip to content
Home/DTL Blog/The Facebook ISIS hack continues in 2021. What should you do if you are hacked?

The Facebook ISIS hack continues in 2021. What should you do if you are hacked?

Over 2020 and 2021 we have acted for scores of clients around the world who have been impacted by the ISIS hack of their Facebook accounts. A bot will hack the account, remove all photos and replace those photos (primarily the profile and background photos) with ISIS propaganda, triggering Facebook’s algorithm to shut down the account. 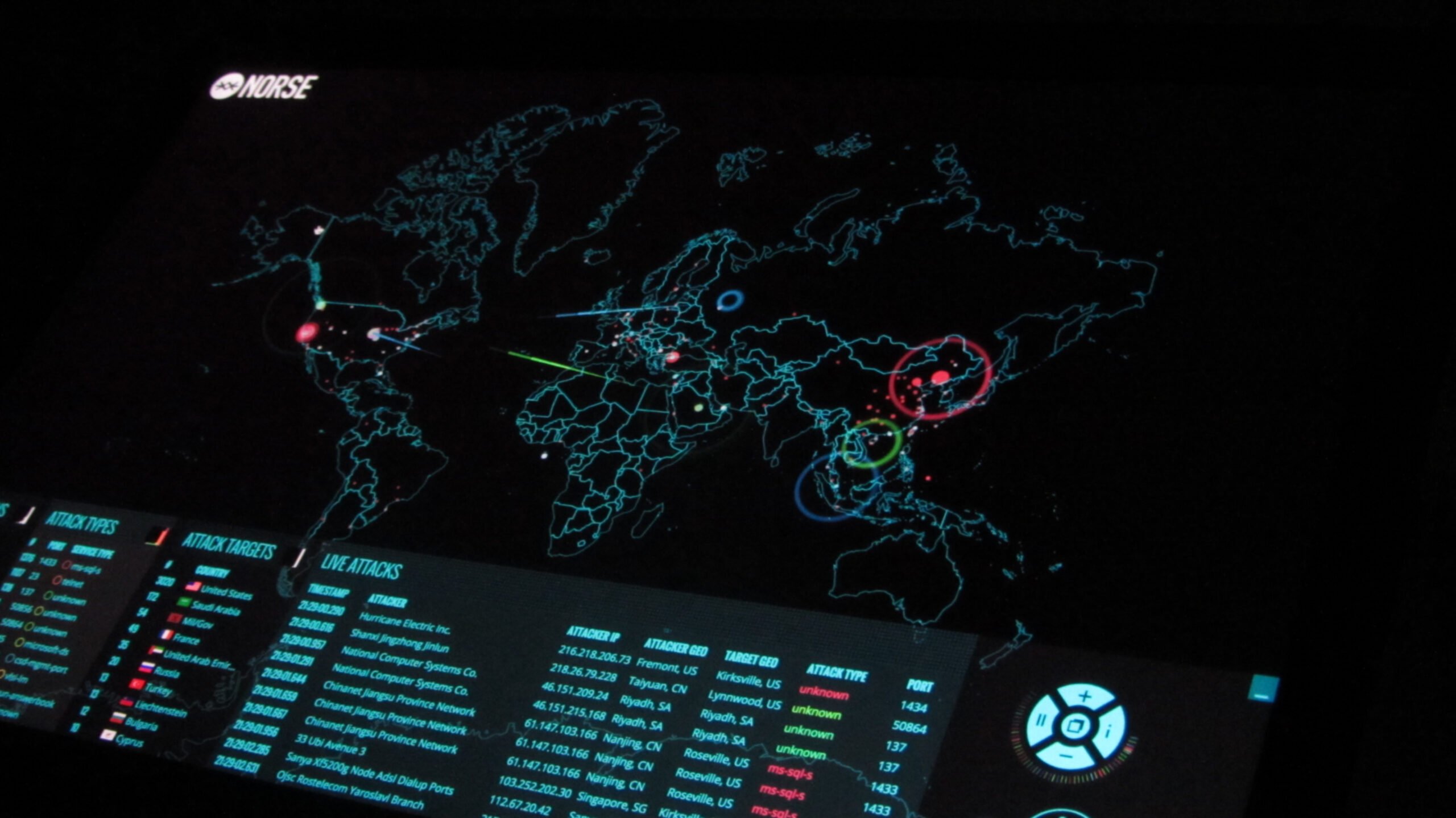 Cyber attacks are happening every second, across the world. Photo: Christiaan Colen

Facebook is a parallel world, yet it lacks fair governance and control

Facebook has created a digital universe and, as the controller of that environment, its users would think that its easy to reactivate that account by following Facebook’s systems and processes. Unfortunately, that is not always the case. In fact, all of the clients Dowson Turco has acted for against Facebook have had no success following Facebook’s rules when seeking to have accounts reactivated.

The sad part of this story is many people use Facebook to operate their businesses. Often those businesses are tied into a person’s social media identity. The ISIS hack (or any hack, for that matter) can have disastrous consequences for the user. For example, some of our clients rely on Facebook to sell goods and services. One client was selling about $10,000 work of goods and services each month. When a hack occurs and a person can’t regain control of their account, they can lose 10s of thousands of dollars, often more.

Our crime partner, Nicholas Stewart, was interviewed by Pablo for Breakfast on Triple M and spoke about the insidious nature of the ISIS Hack, as well as bots, on social media. Have a listen.

So what is the solution?

We have had 100% success having clients’ Facebook accounts reactivated after an ISIS hack. While this has involved considerable work, we have built a reputation within Facebook. We know how and what to argue in relation to Facebook’s terms, and we make forensic cases for re-activation, based on evidence. We compile that evidence and serve it on Facebook in California.

An example of a clause in Facebook’s terms of service relating to safety of the platform, is its safe environment clause. Facebook says in this clause that it combats “harmful conduct” and protects and supports “our community“. Facebook also says that it employs “dedicated teams around the world and develop[s] advanced technical systems to detect misuse of our Products, harmful conduct towards others, and situations where we may be able to help support or protect our community.” Facebook says that if it learns “of content or conduct like this, [it] will take appropriate action – for example, offering help, removing content, removing or restricting access to certain features, disabling an account, or contacting law enforcement.”

Ring our crime and commercial team for assistance with your social media accounts. You can email us here: enquiries@dowsonturco.com.au or call us on 61 2 9519 3088.