A notification that their Facebook account is locked and notifications from friends that an image depicting the ISIS flag and terrorist propaganda has been uploaded to the person’s background photo.

The Facebook algorithm automatically (and permanently) shuts down accounts it detects to be using terrorist propaganda but many would argue the algorithm isn’t doing its job because:

Our lawyers have successfully helped clients reinstate their hacked accounts

We have made successful claims on Facebook United States in respect of clients affected by the Facebook ISIS hack. This has led to our clients retrieving their accounts, locking them with dual authentication and going back to posting, networking, streaming, broadcasting, selling and retrieving lost income.

Our criminal and civil lawyers have been successful because they have prepared forensic statements, affidavits and demands, exhibited evidence of identities and demonstrated bona fides in respect of their Facebook usage.

Indeed, Facebook’s Australian terms of use state, among other things, that:

We use and develop advanced technologies – such as artificial intelligence, machine learning systems, and augmented reality – so that people can use our Products safely regardless of physical ability or geographic location. For example, technology like this helps people who have visual impairments understand what or who is in photos or videos shared on Facebook or Instagram. We also build sophisticated network and communication technology to help more people connect to the internet in areas with limited access. And we develop automated systems to improve our ability to detect and remove abusive and dangerous activity that may harm our community and the integrity of our Products.

Many of Dowson Turco Lawyers’ clients have suffered the devastating impact of the ISIS flag hack to their Facebook accounts. This has caused these clients to lose business or lose opportunities to promote their businesses including through the Facebook market. 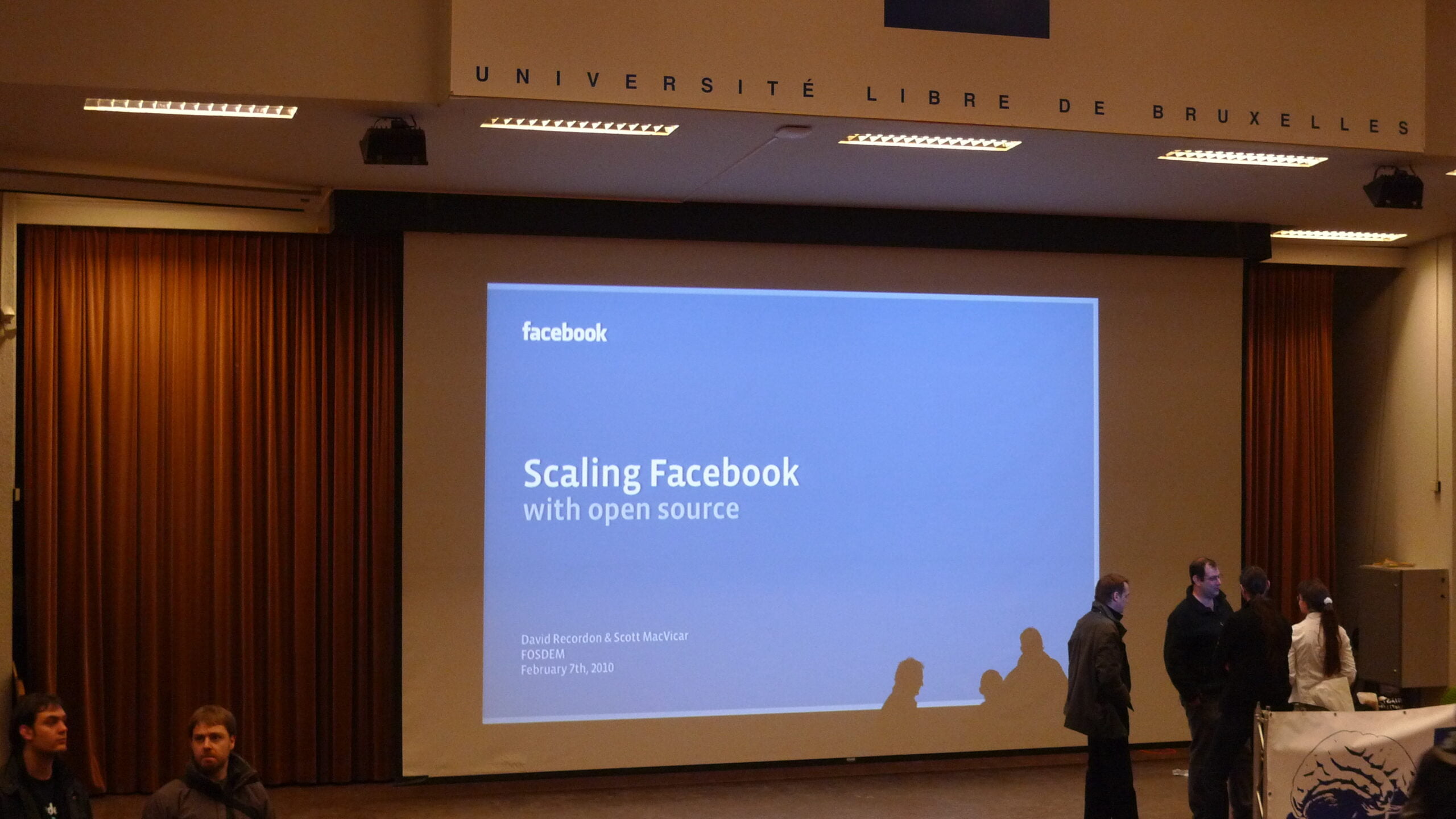 What is often not known is Facebook’s terms of use are multi-jurisdictional and complex. If you use Facebook only for personal use (and you don’t use it to promote a business or service, whether through Facebook Pages or Suites or on your personal platform), then you are bound by Facebook’s general terms and the laws of Australia apply.

If you are a consumer, the laws of the country in which you reside will apply to any claim, cause of action, or dispute you have against us that arises out of or relates to these Terms or the Facebook Products, and you may resolve your claim in any competent court in that country that has jurisdiction over the claim. In all other cases, you agree that the claim must be resolved exclusively in the U.S. District Court for the Northern District of California or a state court located in San Mateo County. You also agree that you submit to the personal jurisdiction of either of these courts for the purpose of litigating any such claim, and that the laws of the State of California will govern these Terms and any claim, without regard to conflict of law provisions.

The international surprise awaits you

Unfortunately, if you use Facebook to sell goods or services, whether it is on your personal page or using a Facebook business page, then you are in for a surprise as to how you may resolve a dispute with Facebook. That is because Facebook’s commercial terms mandate that disputes are resolved in the exclusive jurisdiction of the US District Court for the Northern District of California or the Republic of Ireland (if Facebook Ireland is the respondent).

Any Commercial Claim between you and Facebook, Inc. must be resolved exclusively in the U.S. District Court for the Northern District of California or a state court located in San Mateo County, that you submit to the personal jurisdiction of either of these courts for the purpose of litigating any such claim, and that the laws of the State of California will govern these Commercial Terms and any such claim, without regard to conflict of law provisions.

We know that Facebook has created a second dimension within our society. We also know that many people now depend on Facebook to make a living because their personal and business identities are intertwined and Facebook provides a useful platform to interact with friends, associates, customers and government.

Contact us if you have experienced an issue with Facebook and its harming your business. enquiries@dowsonturco.com.au or 029519 3088.