During property settlements in divorce proceedings, the Family Court or the Federal Court can make an order that a debt accumulated by one party be transferred to the other. This makes the recipient responsible for paying the respective creditor.

Until recently, such orders were limited to debts incurred towards private lenders such as banks. In Commissioner of Taxation v Tomaras, however, the High Court has determined that the Family Court can make orders for debts incurred against government agencies, specifically, the Australian Taxation Office (the ATO). 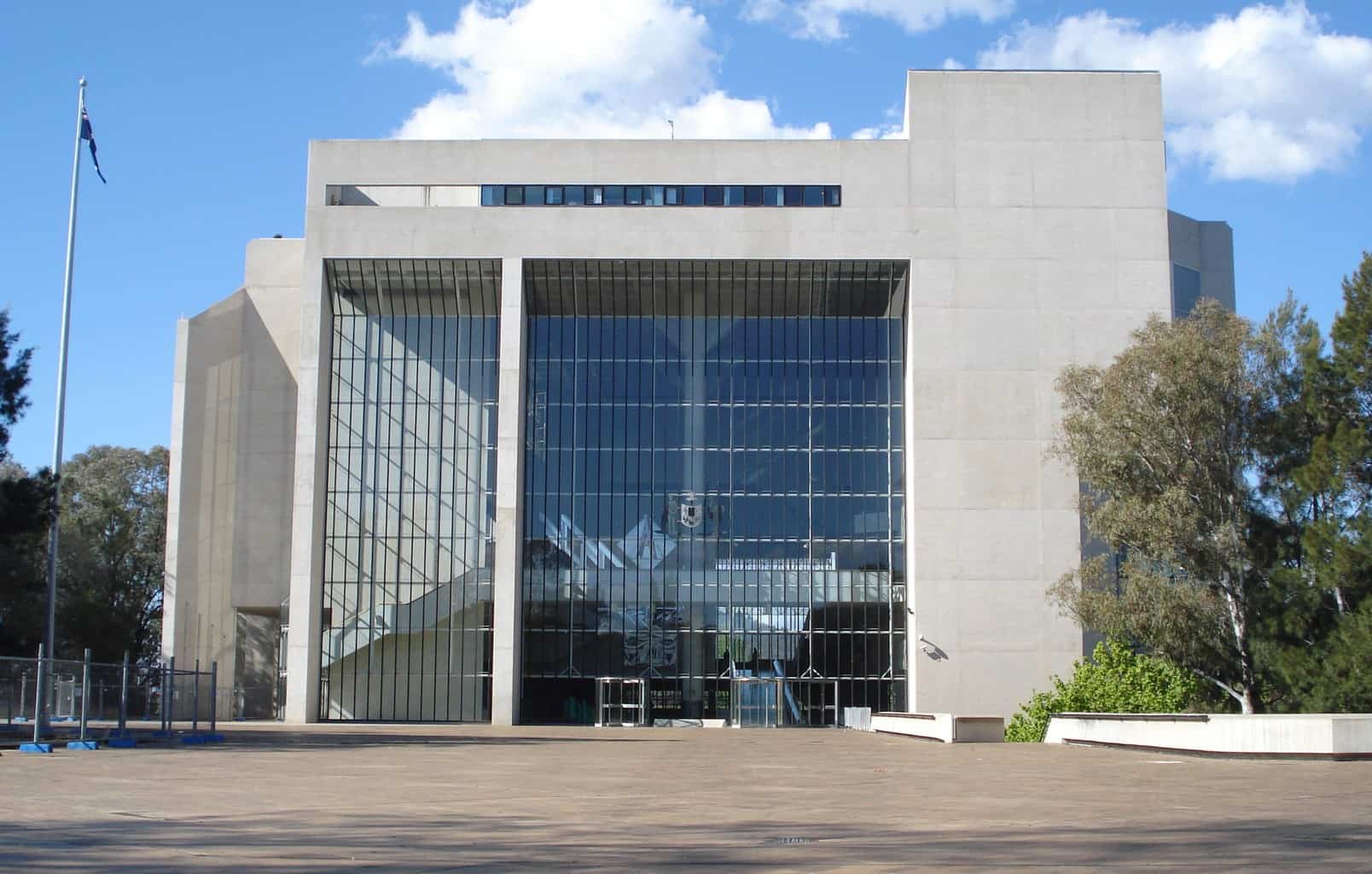 The case of Tomaras concerned a couple who was married between 1992 and 2009. In late 2009, the ATO obtained a default judgment against the wife for $217,669. The wife did not immediately pay the debt and the ATO failed to enforce it at the time.

In 2013, the (then separated) husband declared bankruptcy. Shortly after, the wife commenced proceedings in the Federal Circuit Court seeking orders that the husband be substituted as the sole debtor for the wife’s tax liabilities because, although the husband himself was bankrupt, the ATO could be listed as a creditor in the bankruptcy proceedings. In such circumstances, if the value of the assets held by the estate is enough to cover the debt, the trustee becomes liable for that debt. 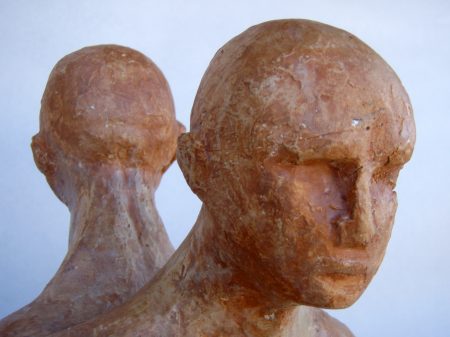 In explaining its decision, the High Court stated that:

““it [was] otherwise inappropriate to answer the question without it being found, or agreed, that, within the meaning of s 90AE(3), the making of the order is reasonably necessary, or reasonably appropriate and adapted, to effect a division of property between the parties to the marriage, and it is not foreseeable at the time that the order is made that to make the order would result in the debt not being paid in full; and without the court being satisfied that, in all the circumstances, it is just and equitable to make the order.”

A debt can only be transferred if it is ‘just and equitable’ to do so. This means that the party who inherits the debt must have the financial resources to pay it off. The High Court noted that such cases will be rare, but this unprecedented decision has still shaken up Family Law in Australia.

Our family law and litigation teams are available on email at enquiries@dowsonturco.com.au or phone 02 9519 3088.

An award-winning LGBTI law firm. Contact us at www.dowsonturco.com.au