Rethinking Strip Searches by NSW Police, a new report commissioned by Redfern Legal Centre and prepared by University of New South Wales Law academics Dr Michael Grewcock and Dr Vicki Sentas has found that while strip searches are on the rise in NSW, most strip searches reveal nothing of evidential value, and instead add to unnecessary humiliation and stress of innocent citizens. Alarmingly, the report found that many strip searches executed by NSW police are in fact unlawful because more often than not the police do not understand the law. In addition, the law does not provide police with clear guidance on conducting strip searches.

The report is timely and calls for substantial, systemic change to strip search practices. It has been released in the wake of the Law Enforcement Conduct Commission’s (LECC) investigation into strip search practices, and the current coronial inquest into the deaths of six young people at music festivals in New South Wales. In June 2019, an internal police analysis reportedly disclosed concerns about the unlawful conduct of strip searches and the lack of clarity around key legal provisions.

When can police search you?

The Law Enforcement (Police Powers and Responsibilities) Act 2002 (NSW) (LEPRA) states that NSW police must have reasonable grounds of suspicion before conducting any search of your person.

In conducting a search, police may ask you to open your mouth or shake or move your hair. They are not allowed to insert fingers in your mouth or in any other cavity. They may quickly run their hands over your outer clothing; require you to remove your coat or jacket or gloves, shoes, socks and hat; examine items in your possession; and pass an electronic metal detection device over your person.

If you are ever told that you will be searched, you should indicate that you do not consent, but you should still comply with police directions including a direction to be searched.

You could ask the police to record your lack of consent in their notebook and ask to initial the entry, or you could ask that the office use Body Worn Video (BWV) to record the search. 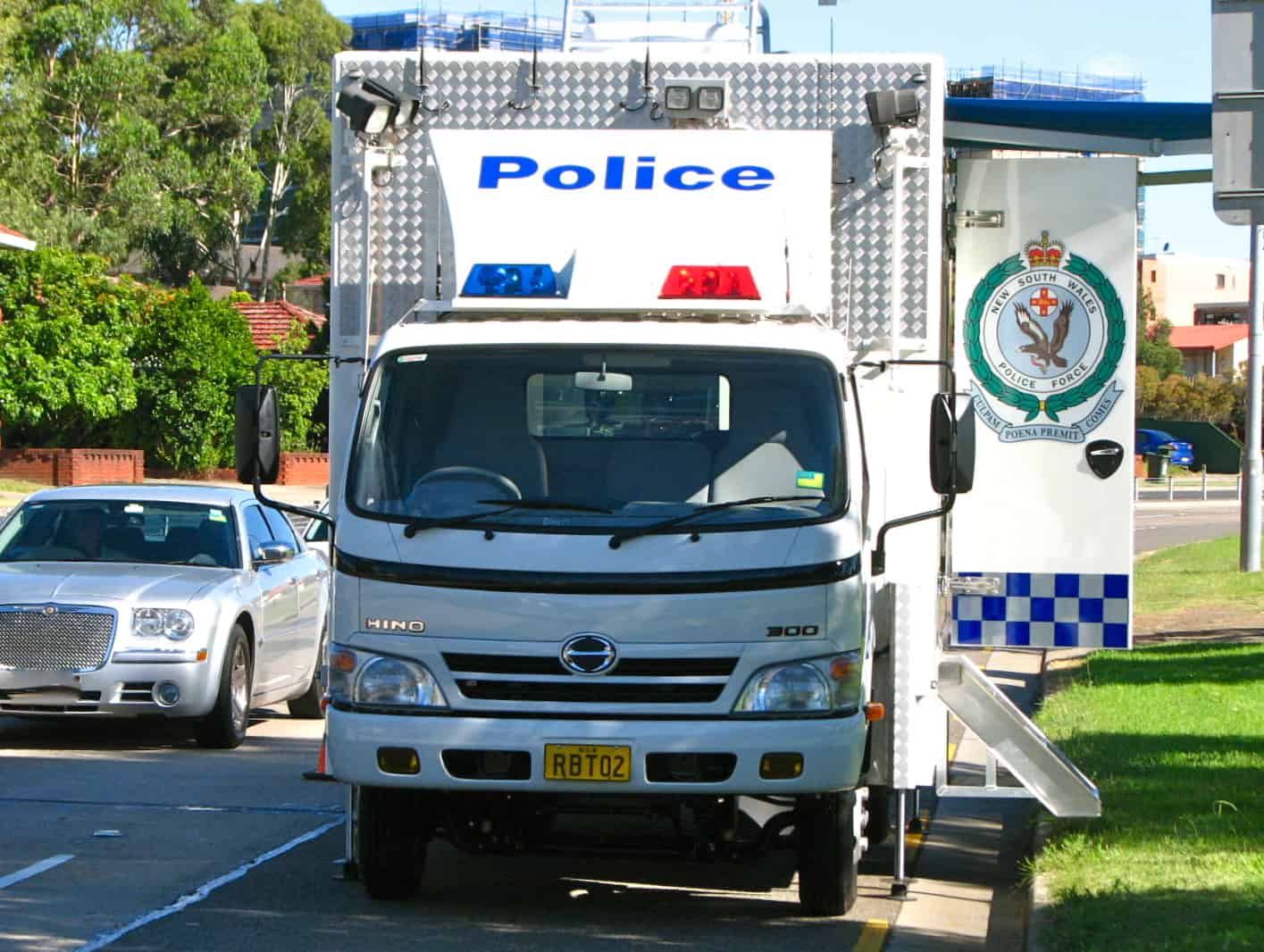 What is a legal strip search?

A strip search requires a person to remove some or all of their clothing in order to examine their body (but not their body cavities) without their consent. LEPRA states that, when inside a police station or other place of detection, police may conduct a strip search if a police officer suspects, on reasonable grounds that it is necessary for the purposes of a search. When a search is being carried out in any other place, a police officer may only carry out a strip search if they have reasonable grounds of suspicion and the circumstances are serious and urgent.

What were the findings of the Report?

The report found that strip searches routinely go beyond the law and are on the rise in New South Wales. Data put on the public record in 2019 shows that strip searches increased by 46.8% over four years and, on average, found nothing on suspects 64% of the time.

The report suggests that the power to strip search is often invoked by police to punish or humiliate, rather than simply to search a person. Police data shows that strip searches are rarely used in serious and urgent circumstances. Mere suspicion of drug possession, which accounts for the majority of strip searches, does not legally justify a strip search. This means that strip searches conducted at music festivals and railways stations in relation to low-level drug offences, in circumstances where there is no immediate, serious threat to personal safety, are likely to be deemed illegal.

The report suggests that vague and imprecise language of the legislation does not give police clear guidance on how and when to perform strip searches. Furthermore, the Code of Practice for Custody, Rights, Investigation, Management and Evidence (CRIME), and the non-statutory guidelines given to police on how to interpret and execute LEPRA, does not provide any additional clarity to police. 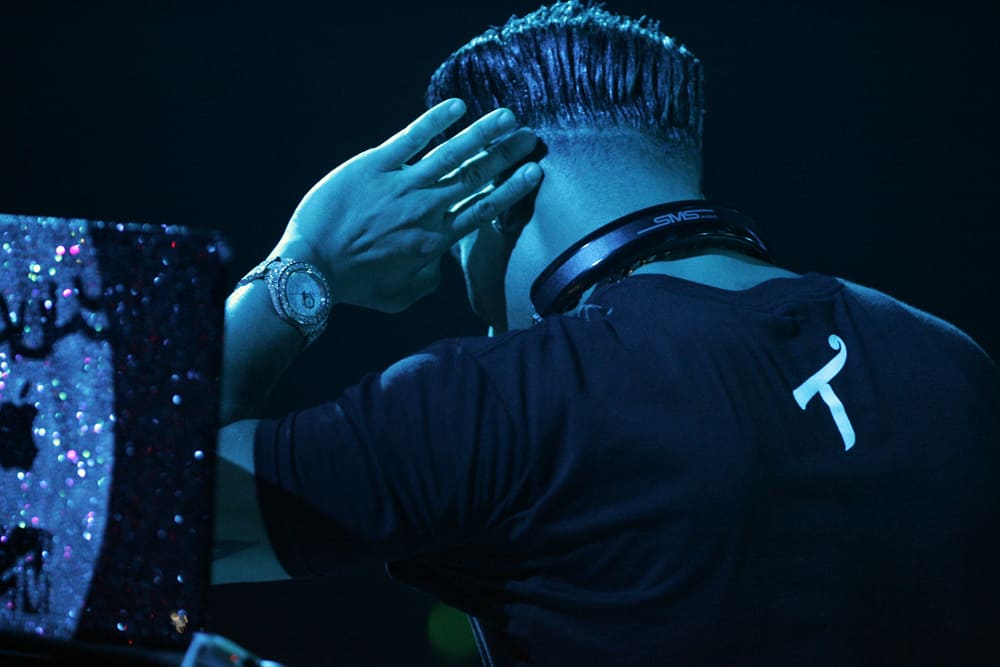 How does the Report suggest the law should be changed?

The report calls for more transparency and clarity in the wording and thresholds of LEPRA and an overhaul to the strip search powers. Namely, it asks that strip searches are only used when:

In order to address the current practice of police strip searching for possession of drugs, the report recommends strip searches should be limited in the field to where:

Written by Dr Diana Shahinyan, a member of the DTL Crime Team.

This information is general in nature and you should always speak to us in case your circumstances require specific advice.

If you think you have been illegally strip searched or if you have been issued with a court attendance notice or need advice, contact our criminal law team on email at enquiries@dowsonturco.com.au or phone 02 9519 3088.