Skip to content
Home/DTL Blog/Trans children and the right to gender-affirming treatment: The case of Re Imogen

Trans children and the right to gender-affirming treatment: The case of Re Imogen

When do transgender children need to go to court to get treatment?

The case of Re Imogen

The Family Court recently heard an application by a mother of a child regarding the child’s wish to seek stage 2 hormone treatment for physical feminisation. The case is known as Re Imogen.

Imogen is the pseudonym given to the teenager. Generally, parents have the responsibility to consent to medical treatment for and on behalf of their child. This matter went to court because Imogen’s parents had conflicting views about her getting oestrogen treatment to aid in her physical feminisation.

Imogen’s father supported her decision to transition and commence the second stage (in what is typically known as a three-stage transitioning process) for transgender adolescents seeking treatment.

After the initial round of puberty blockers, Imogen’s mother withheld her consent to Imogen receiving further treatment. This resulted in Imogen’s mother initiating an application in the Family Court of Australia for a determination by the Court. 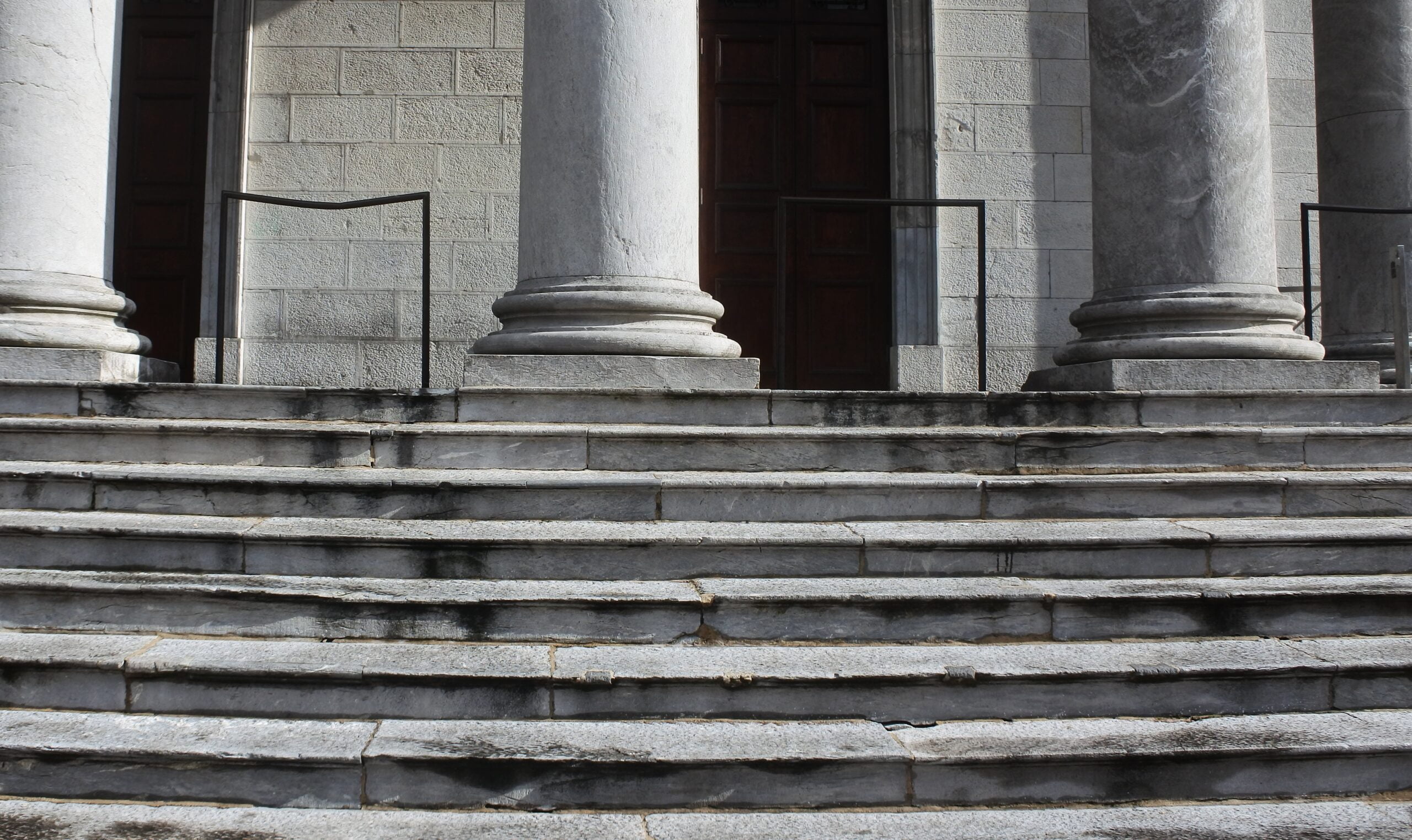 Most matters settle on the steps of the court. But sometimes the only path to resolution is arbitration. Photo courtesy Luke McKernan on Flickr

Imogen’s case is not the first case relating to trans and gender diverse young people in recent years. Indeed, since 2013, the Court has ruled on matters relating to the treatment, care and agency of trans and gender diverse young people. In Re Jamie (2013), the Court overturned the law requiring an adolescent and their family to seek the Court’s approval to commence puberty blockers prior to the child turning 18 years old, provided the parents and the young person’s medical practitioner were in agreement.

The effect of this was that “stage 2” treatment was deemed therapeutic and was treatment for which consent no longer lay outside the bounds of parental authority (or required the Court’s approval) (reversing the position in Re Jamie). Re Kelvin also determined that, in respect of stage 2, if the child, the parents and the medical practitioners agree a child is Gillick competent, there was no need for the Court to determine Gillick competence (reversing the position in Re Jamie). 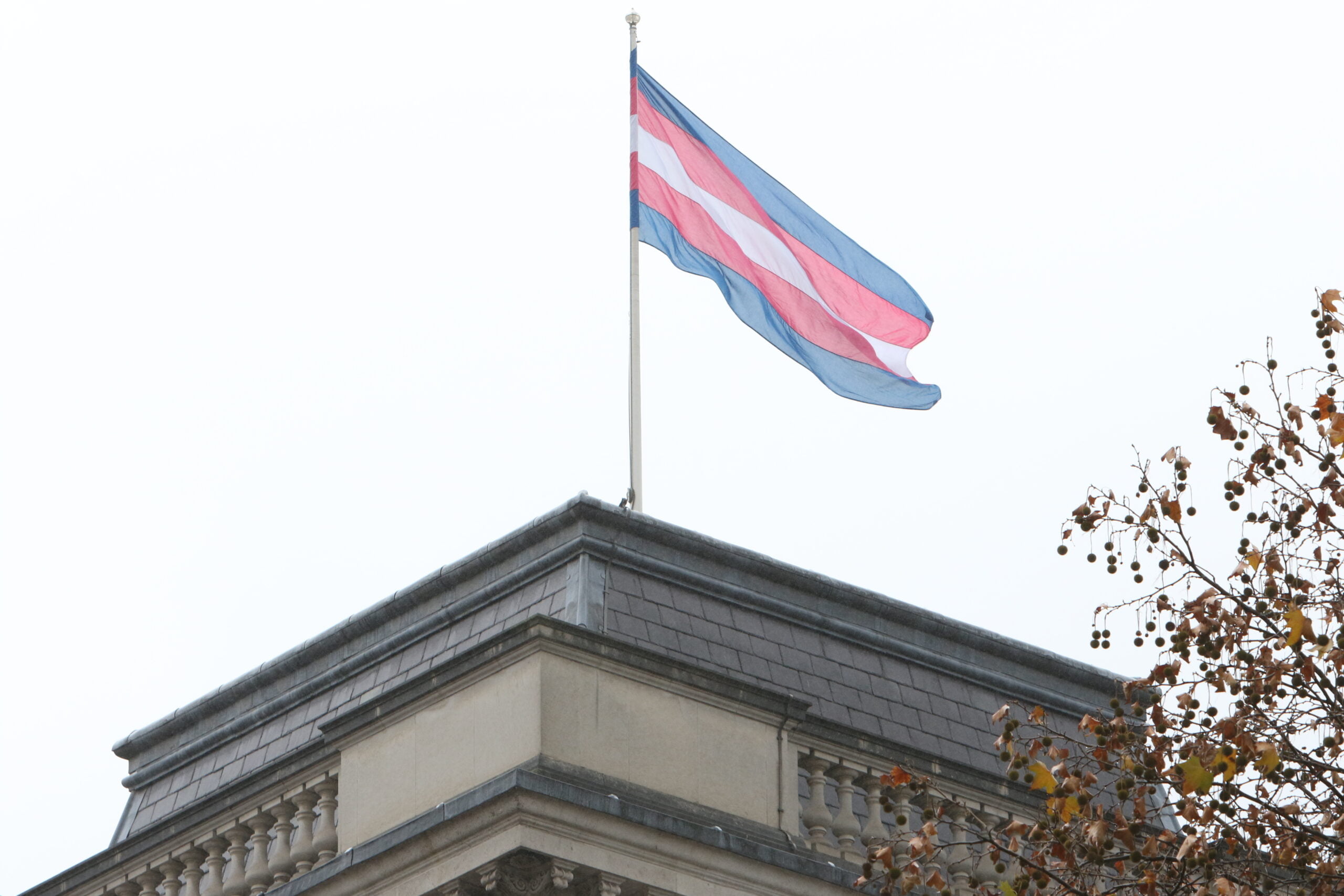 Historically, the Court has had difficulties drawing a clear line between the type of medical procedures that a parent can consent to and those that require court authorisation. These matters are dealt with under section 67ZC of the Family Law Act 1975 (Cth), which allows the Court to make decisions on the welfare of children.

The High Court of Australia in the case of Re Marion (1992) (a case involving the sterilisation of a severely disabled 14 years old to avoid menstruation with its psychological and behavioural consequences, and pregnancy), established the principles for identifying the type of medical procedures requiring the Court’s authorisation. It also validated the House of Lords’ decision in Gillick v West Norfolk and Wisbech Health Authority that a child with an adequate level of maturity and intelligence can consent to medical treatment insofar as they show a reasonable understanding of the process and ramifications, of such treatment. This is referred to in subsequent cases as the “Gillick” competency.

Re Kelvin is authority for the rule that if all parents and medical practitioners agree, a Gillick-competent child can consent to stage 2 treatment, and, if a child is not Gillick-competent and the treating medical practitioners agree, the child’s parents can consent to stage 2 treatment without court approval.

Re Imogen (2020) further clarifies the ruling in Re Kelvin by establishing that in Australia,  young people can only seek hormone treatment when there is no dispute between parents (or those with parental responsibility), who must also be in agreement with the medical practitioner and the young person themselves with regard to:

The Australian law on gender transitioning for young people is clearer now. A young person deemed to be competent to make transition treatment decisions does not require an intervention of the Courts if their parents are in agreement and their medical providers are also in agreement, which is what differentiates the facts in Re Kelvin from Re Imogen (2020).

The Court will step in only if one of the parents or a doctor disputes the young person’s competence, the diagnosis and / or treatment. In such cases, it becomes mandatory for the Court to authorise treatment or not.

Justice Watts, the judge who presided in Re Imogen, focused on the best interests of the child, which is a fundamental principle in family law. The Court considered Imogen’s views in light of her age, level of intelligence and maturity before ruling that Imogen was competent to consent to hormone treatment, had been correctly diagnosed with gender dysphoria and the treatment was in her best interests.

While this judgment has been received with mixed views, it remains clear that the Court has a wide discretion in determining the best interest of the child and considers a range of factors, including risks to the child, before reaching its decision in any case.