Skip to content
Home/DTL Blog/“Prenups” under Australian law. The High Court decides what factors impact on a pre-nup’s validity

“Prenups” under Australian law. The High Court decides what factors impact on a pre-nup’s validity

As the saying goes, ‘you don’t want to spill ink on your wedding dress’.

On 8 November 2017, the High Court of Australia handed down a landmark decision clarifying the meaning of “unconscionable conduct” and “undue influence” with regard to “prenups” and “postnups” (formally known as Financial Agreements under the Family Law Act 1975 (Cth)).

This case concerned two substantially identical financial agreements – one prenup and one postnup. It concerned the appellant, a wealthy property developer, Mr Kennedy, and the respondent, his fiancée, Ms Thorn.

The parties met online on a website and they were soon engaged. In the words of the primary judge, Ms Thorn came to Australia leaving behind “her life and minimal possessions”. The primary judge also commented that “if the relationship ended, she would have nothing. No job, no visa, no home, no place, no community”.

The pre-nup was signed, at the insistence of Mr Kennedy. But this happened very shortly before the wedding. Ms Thorn was given emphatic independent legal advice that the agreement was “entirely inappropriate” and that Ms Thorn should not sign it. The postnup was signed just after the wedding.

One of the issues before the primary judge was whether the agreements were voidable for duress, undue influence, or unconscionable conduct. The primary judge found that Ms Thorn’s circumstances led her to believe that she had no choice, and was powerless, to act in any way other than to sign the agreement.

The court held that the post-nuptial agreement was signed while the same circumstances continued, with the exception of the time pressure. The agreements were both set aside for duress, although the primary judge used that label interchangeably with undue influence, which is a better characterisation of her findings.

The Full Court of the Family Court of Australia (Strickland, Aldridge and Cronin JJ) allowed an appeal and dismissed a notice of contention by Ms Thorn, concluding that the agreements had not been vitiated by duress, undue influence, or unconscionable conduct. For the reasons which follow, the findings and conclusion of the primary judge should not have been disturbed. The agreements were voidable due to both undue influence and unconscionable conduct. 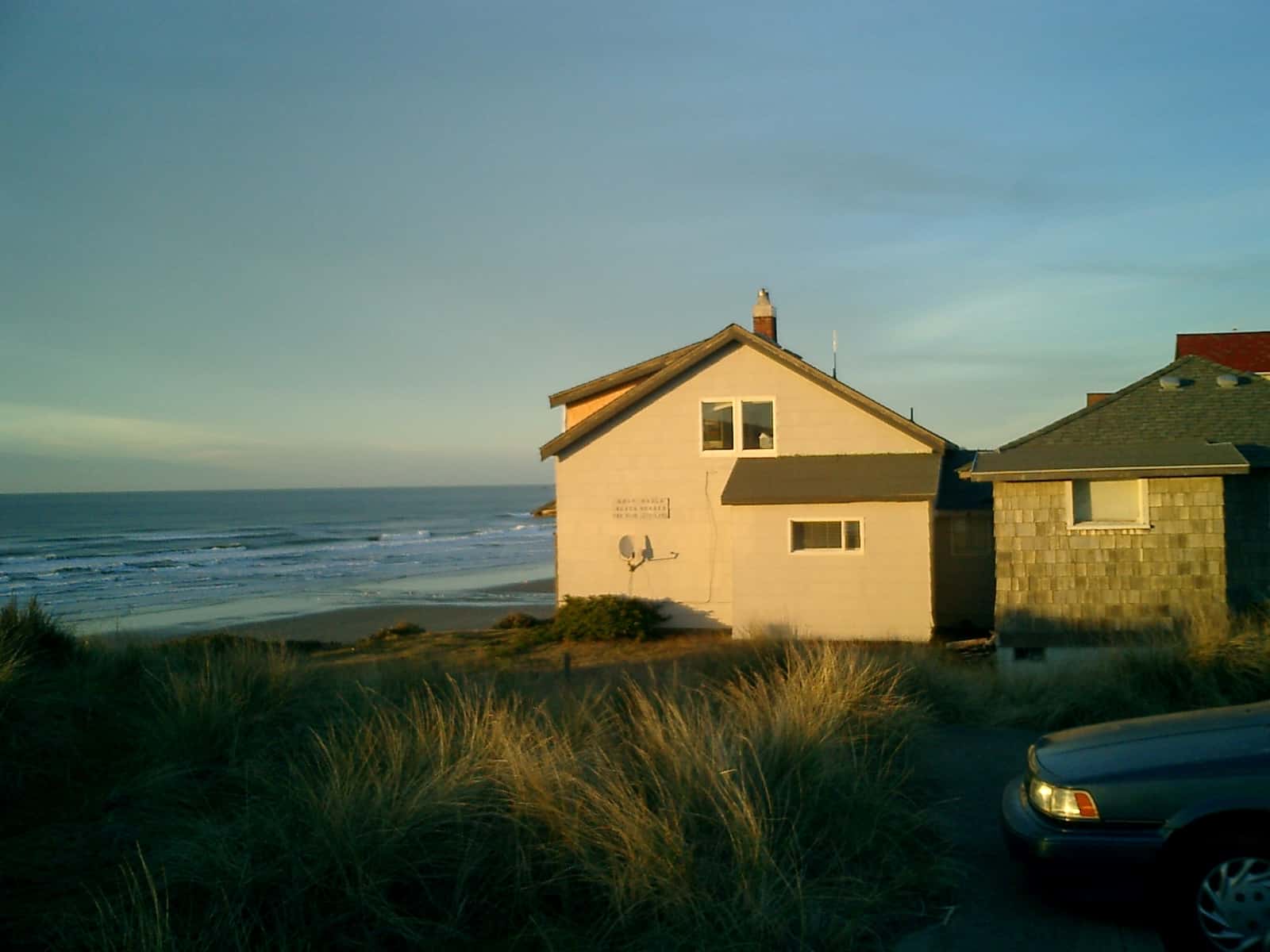 The state of the law Under the Family Law Act 1975 (Cth) the Court may make an order to set aside a financial agreement if, and only if:

What does this mean

The High Court heard Ms Thorn’s appeal and delivered judgment on 8 November 2017. The court held that the findings and conclusion of the trial judge should not have been disturbed by the Full Court and both agreements were voidable due to both undue influence and unconscionable conduct.

The majority of the court said that the trial judge used duress interchangeably with undue influence, and considered that undue influence was “a better characterisation of [the primary judge’s] findings”.

The majority of the High Court referred to an earlier case of Johnson v Buttress (1936) 56 CLR 113 at 134; [1936] HCA 41, where Dixon J described how undue influence could arise from the “deliberate contrivance” of another (which naturally includes pressure) giving rise to such influence over the mind of the other that the act of the other is not a “free act”.

“The question whether a person’s act is ‘free’ requires consideration of the extent to which the person was constrained in assessing alternatives and deciding between them.  Pressure can deprive a person of free choice in this sense where it causes the person substantially to subordinate his or her will to that of the other party … It is not necessary for a conclusion that a person’s free will has been substantially subordinated to find that the party seeking relief was reduced entirely to an automaton or that the person became a ‘mere channel through which the will of the defendant operated’. Questions of degree are involved. But, at the very least, the judgemental capacity of the party seeking relief must be ‘markedly sub-standard’ as a result of the effect upon the person’s mind of the will of another.”

There are different ways to prove the existence of undue influence. One method is by direct evidence of the circumstances of the particular transaction and that was the approach relied upon by the trial judge and the High Court in this case.

The parties agreed that the applicable principles of unconscionable conduct in equity were recently restated by the High Court in the case of Kakavas v Crown Melbourne Ltd (2013) 250 CLR 392; [2013] HCA 25. No submissions were made as to whether the statutory concept of unconscionable conduct in s 90K(1)(e) might differ from the equitable concept in s 90K(1)(b) and the High Court did not determine that issue.

The High Court held that the following matters should be considered in an unconscionable conduct case regarding financial agreements:

Call our family law team on 9519 3088 for a confidential discussion.