DTL wins two big crime cases within days of each other

Well, lots of our friends and clients heard us bragging about our wins last week. But what were they? 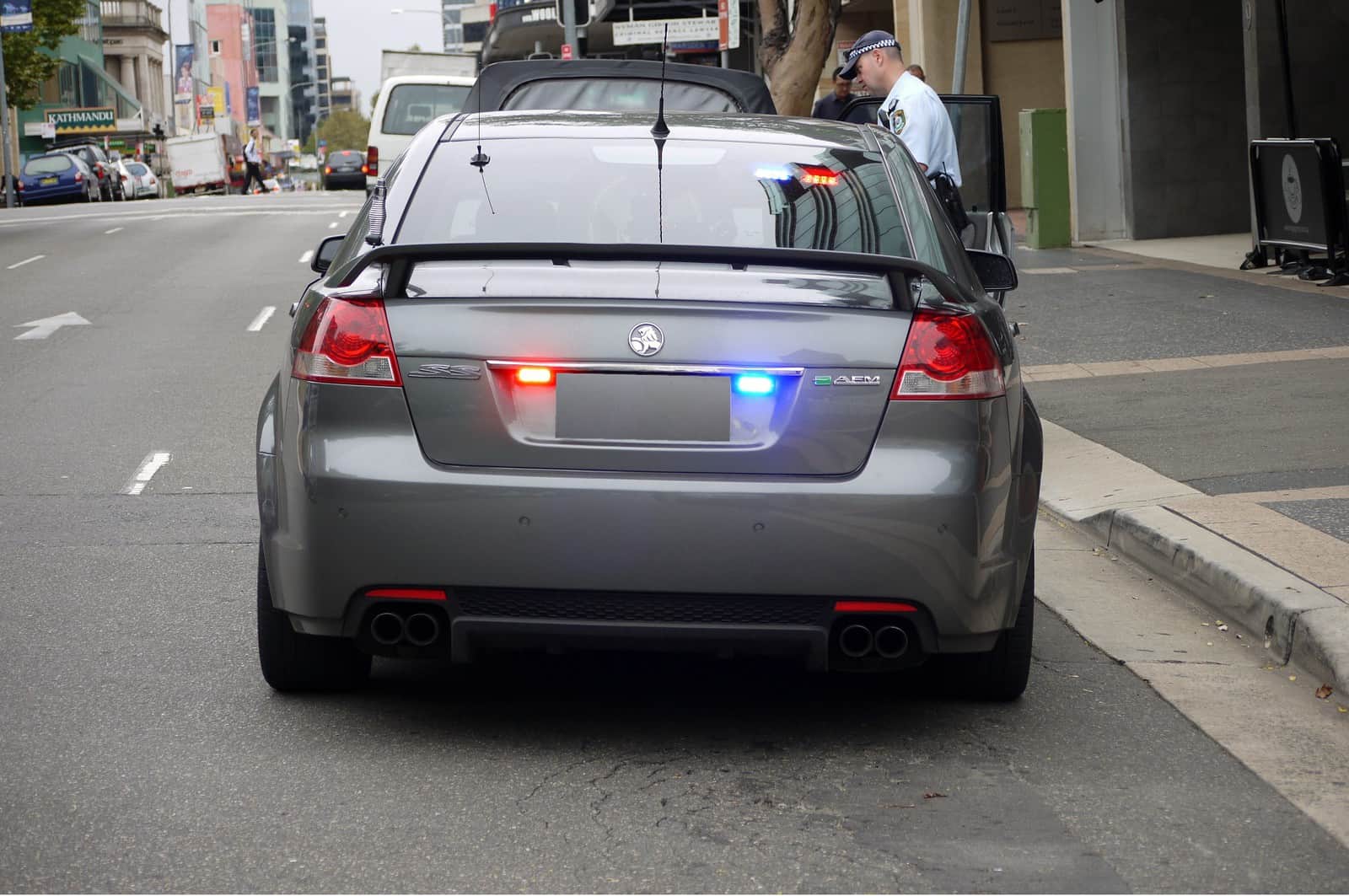 Matter one: Possession of house-breaking implements and drugs

We successfully argued the defendant’s case that he was not guilty of possessing house-breaking implements and drugs. This led the court to finding him not guilty of possessing the house-breaking implements and the police withdrawing the charge of drug possession on the basis that the evidence was not strong enough. Our client was, in effect, in the wrong place at the wrong time and suffered as a consequence. Objectively speaking, our client was someone with an extensive criminal history.

A lay person looking at his case may have come to the conclusion that he was guilty as charged. While we would not dispute the police’s grounds to prosecute, the evidence did not meet the strict standards required to obtain a conviction and the offences could not be proved beyond reasonable doubt.

Police also sought an apprehended violence order to protect the victim. But our client disputed the assault and we successfully argued against the prosecution case, and exploited the weak evidence. We were able to have the charges withdrawn and dropped.

Our client walked away from the court knowing that we made, logical, planned and prepared legal arguments. He was wrongly accused and we are very happy that we could contribute to liberating him from the stressful proceedings.

Two matters but one theme

These are two very different matters but both are great results for our clients and the community. Criminal law requires forensic examination of the evidence and constant comparison to the elements of the offences charged.

The theme of these two cases is one of weak evidence and persuasive representation by DTL.

The law is complex, people make mistakes and sometimes others are wrongly accused of crimes. Our crime team comprises highly skilled defence lawyers and problem solvers. We love what we do and clients benefit from our lawyers’ passion.