Making a Will when your brain isn’t 100%

Australia’s ageing population means that estate planning is becoming increasingly important for a large portion of the population.

With age comes deteriorating health and, as depressing as that is,  science is finding ways to increase longevity and life enjoyment. But the law requires a person to have capacity when they sign legal documents and we are seeing more and more disputes about whether a testator (a person making a Will) has the capacity required.

Sometimes Dowson Turco Lawyers (DTL) is engaged when a spouse of a deceased person discovers that the deceased made a Will in circumstances of the deceased suffering delusions and being harassed or pressured by family members. In such a case we interrogate the medical evidence and the events leading to the new Will being made. We then analyse the law to build a case that the deceased lacked capacity and the estate should therefore be distributed according to a previous Will or according to the Succession Act 2006 (allowing the surviving spouse to take the estate). Litigation like this is emotionally draining and our estates team is very experienced in supporting anxious clients through expensive and stressful court fights. And DTL will always seek to resolve a matter before it gets to court, but, at the same time, we will fight for a client should the matter fail to settle on favourable terms. 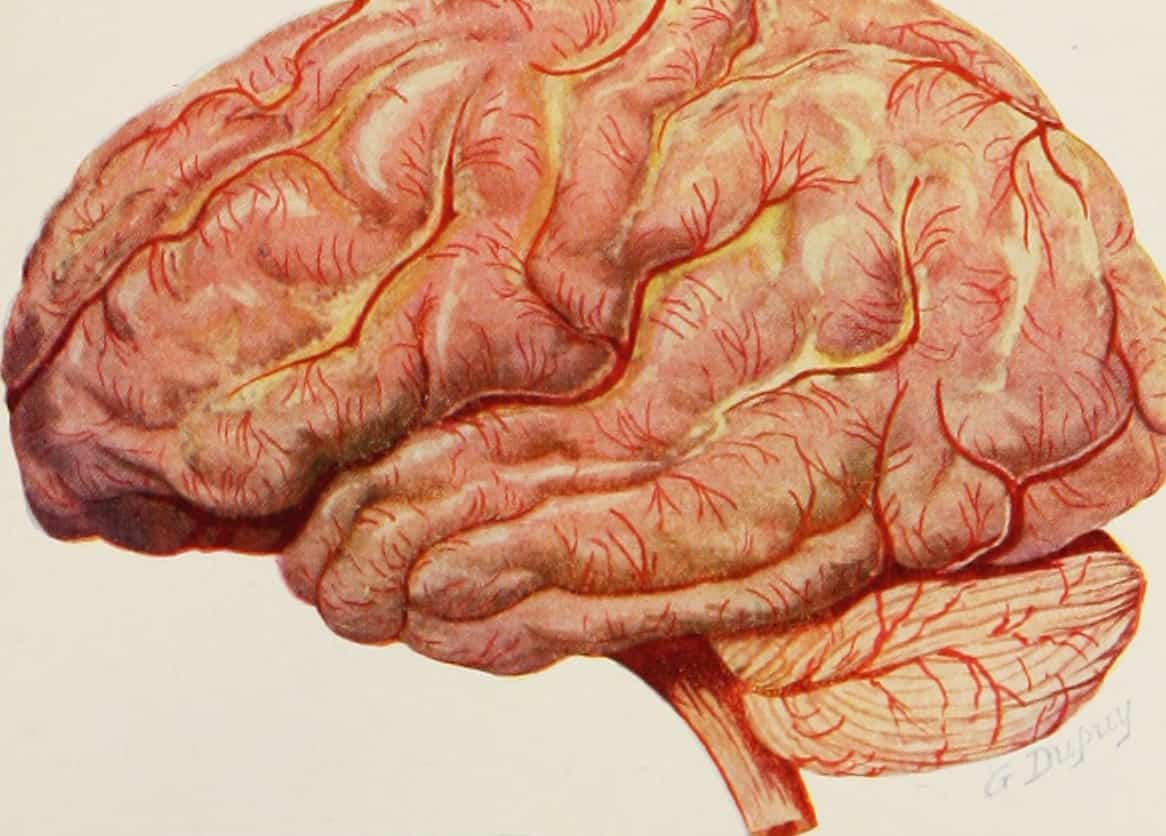 In the case of Dickman, White J said (when determining whether either of two Wills should be admitted to probate):

“… in this case … each of the grounds of lack of testamentary capacity, undue influence amounting to coercion and lack of knowledge and approval [exist]. In the circumstances in which the wills of 10 and 14 September 1999 were signed, Mrs Simpson lacked testamentary capacity because she was unable to evaluate the claims of Mr Dickman on her estate. But this was because of the pressure to which she was subjected and which she was not capable of withstanding. Her signature to the wills of 10 and 14 September 1999 was not “the offspring of [her] own volition [but] the record of someone else’s” (Hall v Hall (1868) LR 1 P & D 481 at 482). There were suspicious circumstances surrounding creation of both wills and notwithstanding that the first will was read over to her, I am not satisfied that she knew and approved of the contents of the wills.”

DTL has also acted for a spouse who claims that his or her partner was under delusions when they signed a new Will. The law treats delusions and false beliefs in a particular way when dealing with testamentary capacity and it is helpful, again, to look at case law. In the case of Gray, at paragraph 314, White J said:

“For the purposes of testamentary capacity, a delusion has been said to be “a fixed and incorrigible false belief which [the testatrix] could not be reasoned out of” (Bull v Fulton (1942) 66 CLR 295 at 339; Re Griffith; Easter v Griffith (1995) 217 ALR 284 at 290). To be delusional, such a false belief must also be unreasonable, and not be correctable by an appeal to reason (Bull v Fulton at 339). As Sir James Hannen put it in his charge to the jury in Boughton v Knight (1873) LR 3 P & D 64 at 68, the question is “Can I understand how any man in possession of his senses could have believed such and such a thing?” In Wechsler v Du Maurier [2002] NSWCA 13 at [32], the Court of Appeal cited without disapproval the observations of Windeyer J at first instance (Du Maurier v Wechsler [2001] NSWSC 4 at [40]) that “delusion is a belief not capable of rational explanation or amenable to reason; or a fixed and incorrigible false belief which the victim could not be reasoned out of.” A false belief is not on that account alone a belief arising from a delusion.””

Ring our estates team on 9519 3088 or email them at enquiries@dowsonturco.com.au to discuss yours or a loved one’s Will.