It is becoming very common in family law matters that one or both parties have older parents. If one party has an expectation of an inheritance, the other party may be able to argue that it should be relevant to the proceedings and considered for any adjustment of the relationship property.

The court may make such orders as it considers appropriate with respect to the property of the parties of the relationship altering the interests of the parties to give effect to what is fair having regard to all of the circumstances of the case.

In property settlement proceedings (namely the division of relationship property on a breakup), it is necessary to identify and value the existing interests of the parties in the property of the relationship. Sometimes those interests can be “equitable” meaning a party does not have legal title to particular property but may have contributed to the other party’s ownership of the property in some way. 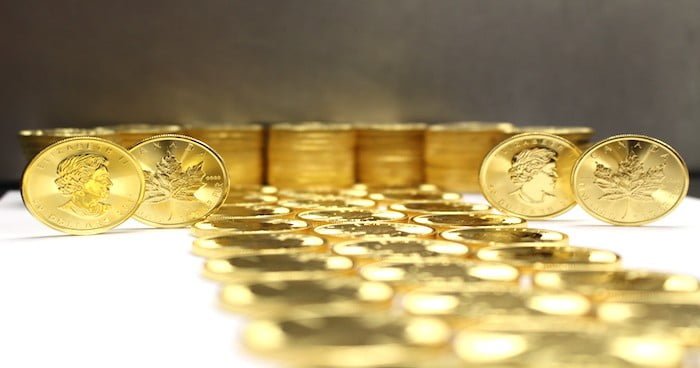 To ascertain the financial position of a relationship, the court looks to three broad categories:

A dispute over a party’s right to relationship property may be affected by that party’s expected inheritance. The court would have to consider whether a party’s expected inheritance should reduce that party’s entitlement to all or some of the relationship property. In considering whether to make such an adjustment, the court would contemplate:

The leading authority on this issue is White & Tulloch v White (1995) FLC 92-640. In that case the Full Court of the Family Court of Australia held that:

Will it be considered?

Ultimately, whether or not an expected inheritance will be considered in any property settlement will turn on the facts of the case.

If the Court can be satisfied that:

then it is likely that this matter should be raised and considered in court.

Property settlements are complex and the state of the law is always changing. Speak to one of our family lawyers today on (02) 9519 3088 or email us on enquiries@dowsonturco.com.au