Sydney gay hate crimes and why we need a parliamentary inquiry

This week the NSW Police Force released its much-awaited Parabell report into LGBTIQ hate crimes in NSW in the 70s, 80s, 90s and 00s. You can read our Nicholas Stewart’s article on the release here.

Nicholas also appeared on The Drum on Wednesday 27 July 2018. Here is an extract. 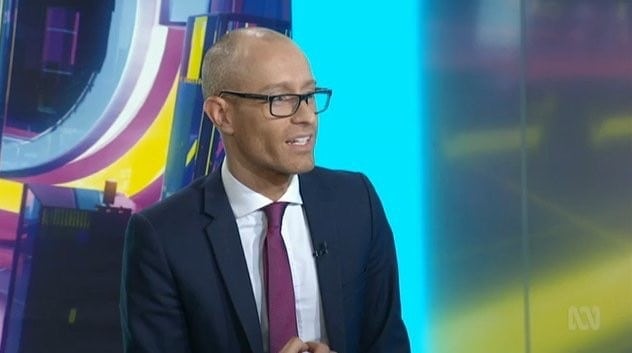 Nicholas Stewart on The Drum

But Sue Thompson, a former NSW Police Force Gay & Lesbian Client Consultant between 1990 and 2002 (and an ex lawyer) contacted Dowson Turco Lawyers to inform us that the NSW Police Force itself compiled a detailed list of 44 gay hate related murders from the decade of the 1990s prior to Parabell.

That list was approved at Assistant Commissioner level. 37 of those cases were reviewed and independently confirmed by the Australian Institute of Criminology as “possible gay hate related murders”.

Sue Thompson and Professor Stephen Tomsen then did extensive, groundbreaking joint research on the deaths which was academically reviewed and published in 2000 and 2001.

Sue Thompson says Parabell has retrospectively applied new and much more rigid criteria to the old cases of the 1980s and 1990s and has disregarded the Police Force’s own previous findings. She says that in doing so the NSW Police Force has greatly reduced the number of murders it previously agreed were gay hate murders. 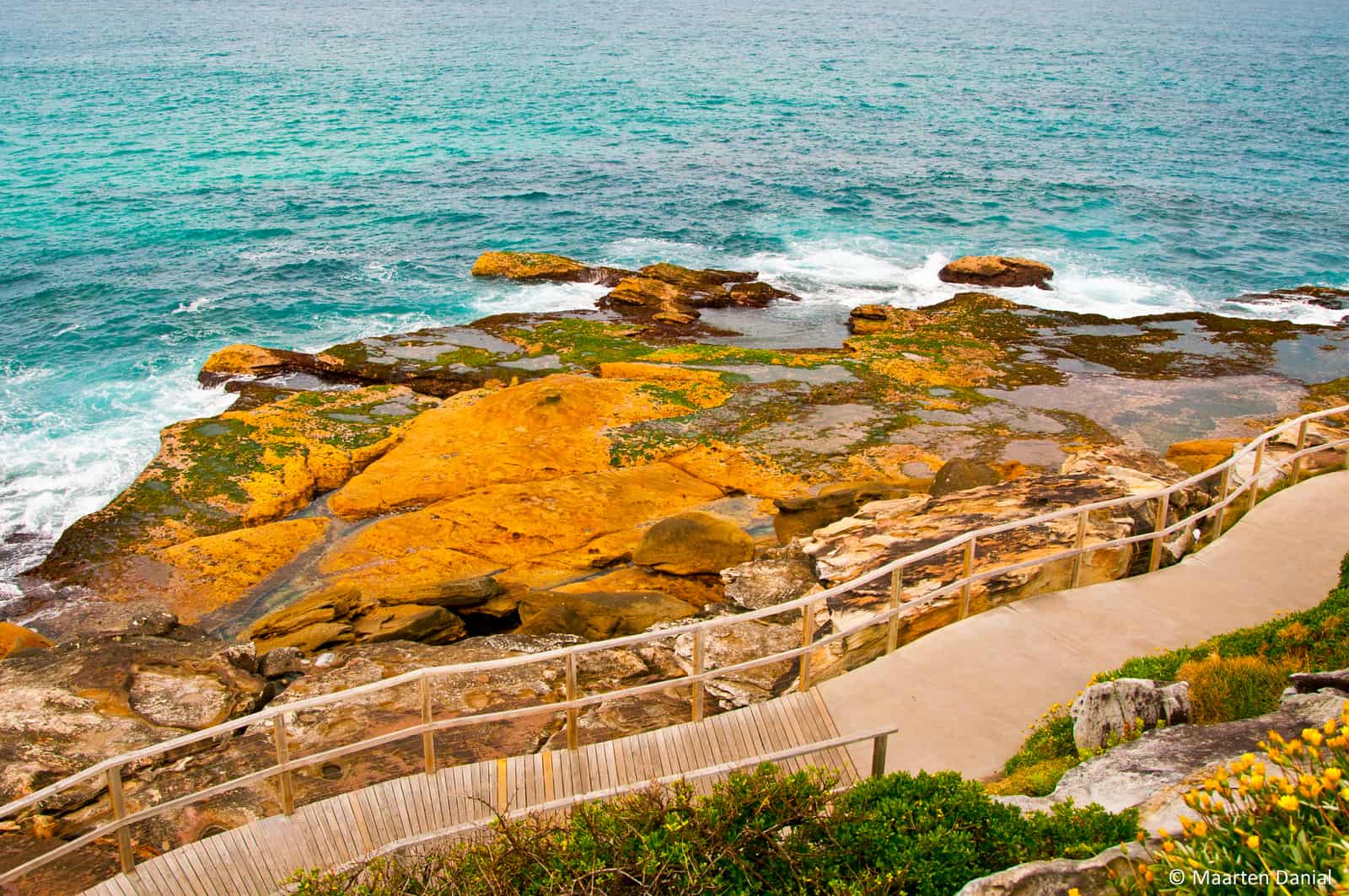 In Sue Thompson’s opinion, Parabell is far from a step forward but rather a rewriting of history. She says it now ignores the benefit of contemporaneous police and detective input that was provided in the 1990s, hence the major reduction in numbers considered by the NSW Police Force.

Dowson Turco Lawyers is grateful for Sue Thompson’s input and largely agrees with her concerns about Parabell other than to say that Parabell’s release means that bigger questions can be asked about the NSW Police Force’s response to LGBTIQ victims of crime. Why was evidence mishandled? Why weren’t certain witnesses interviewed? Why weren’t similar crimes with short distances between them investigated as a pattern of offending? Why was Ross Warren’s mother ignored when she asked police to investigate her son’s disappearance? Who was in the car that carried Alan Rosendale’s assailants? 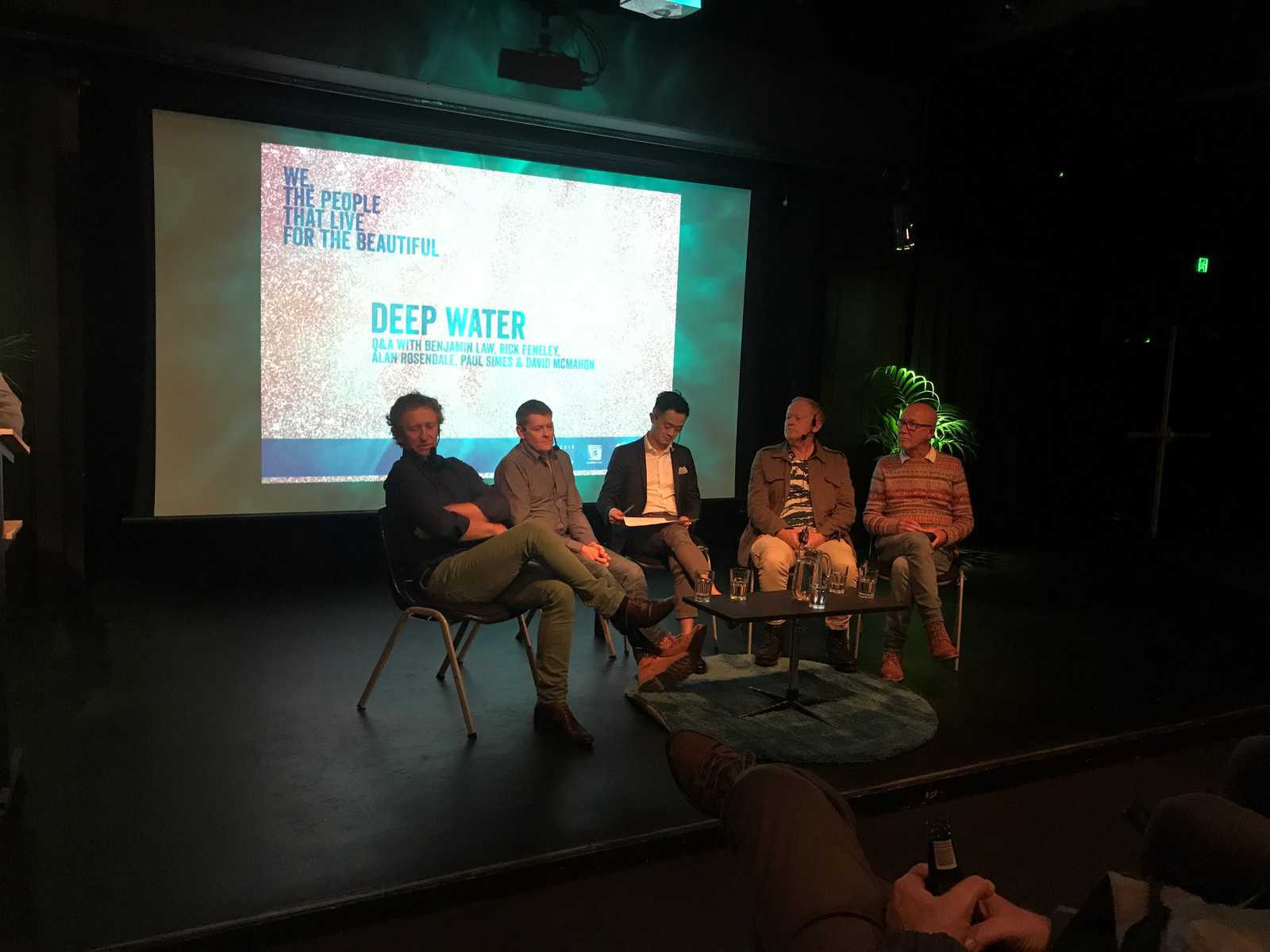 Dowson Turco Lawyers wants to thank Sue Thompson, Professor Stephen Tomsen, Rick Feneley, Alan Rosendale, David McMahon, Duncan McNab, Paul Simes, Michael Atkinson, Nicholas Parkhill, Bryan Do, Reg Domingo, the team at Blackfella Films, the team who worked on Deep Water, SBS Television and many others (including many MPs from across the political spectrum) who have thrown their support behind a parliamentary inquiry into LGBTIQ hate crimes in NSW.