Family Law in Australia is changing

The merging of the FA and the FCC seeks to redress these issues and one of the significant changes in establishing the FCFCA is the deletion of a considerable portion of the appellate jurisdiction of the current FC. Instead, the Family Law Appeal Division (FLAD) will be established in the Federal Court of Australia to hear appeals from the new FCFCA.

Former Chief Justice of the FC, Diana Bryant, has openly criticised this move and says that current regime of Family Court (Full Court) appeals is the envy of the world. Similarly, the new move means that there won’t be positions for all nine of the existing appeal court judges and some will move to the new FCFCA.

Subject to parliament accepting the proposed legislation to enact these changes, the FCFCA and the FLAD will commence operation on 1 January 2019.

For those individuals with proceedings before the courts when the changes are to commence, ‘transitional arrangements’ will be put into place. These arrangements will aim to ensure that these matters are progressed efficiently despite the changes to the structure of the Family Court and Federal Circuit Court.

Whether implementing this new system will be as cumbersome as the Court’s new name, is yet to be seen. Watch this space.

If you have any questions or need advice, speak to one of Dowson Turco’s friendly family lawyers today. Call us on (02) 9519 3088 or email us at enquiries@dowsonturco.com.au. 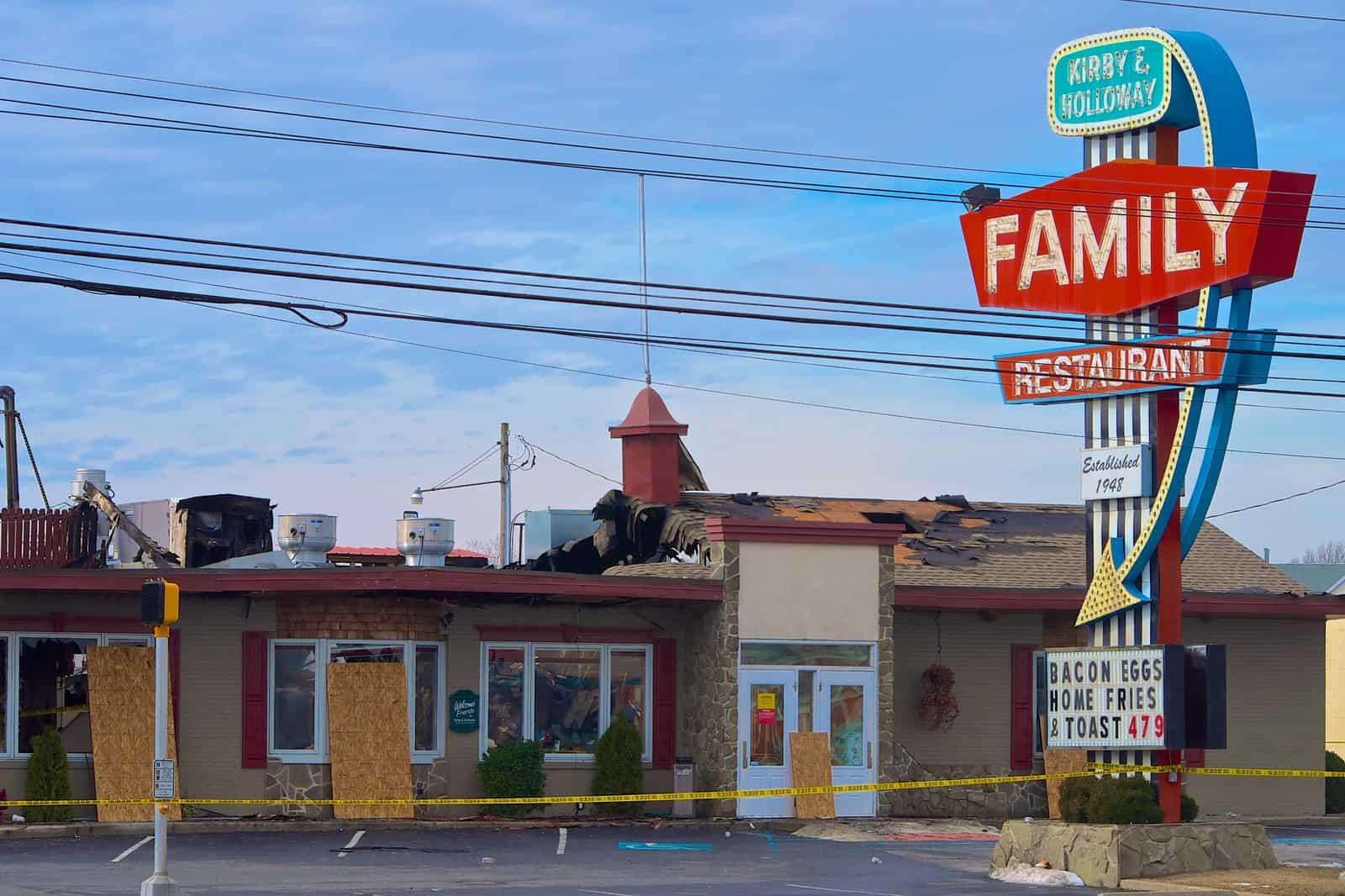