In NSW many people appearing in the Local Court for a minor offence (such as drug possession, low range drink driving, drug driving etc) will ask their lawyer to obtain a “section 10 dismissal”. What they are referring to is section 10 of the Crimes (Sentencing Procedure) Act 1999 which allows a magistrate or judge to find a person guilty of an offence but then make orders dismissing the charge.

The magistrate or judge will make any one of the following orders: 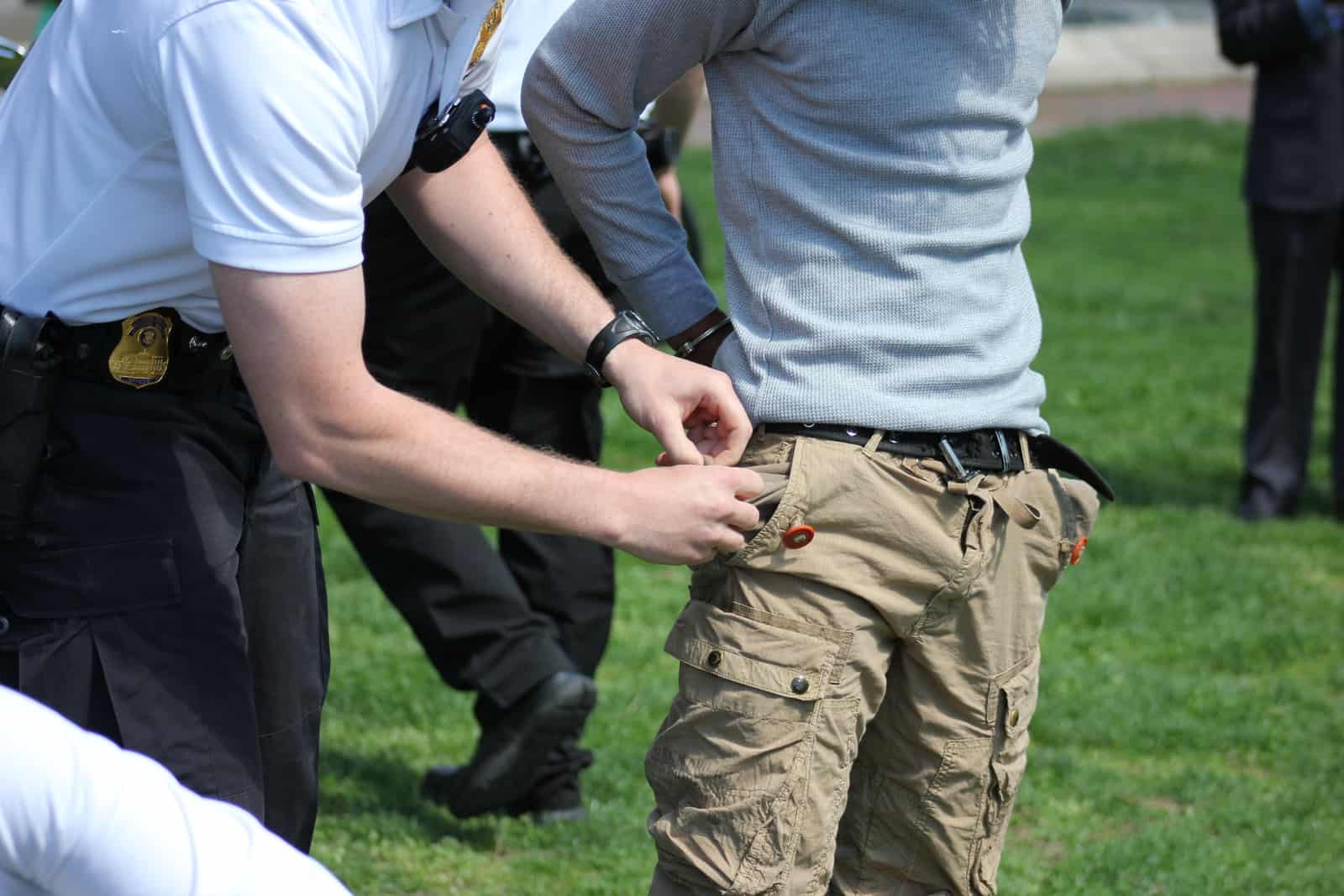 An order such as that referred to in (1) or (2) above may be made if the court is satisfied:

An order referred to in (3) may be made if the court is satisfied that it would reduce the likelihood of the person committing further offences by promoting the treatment or rehabilitation of the person.

In deciding whether to make a section 10 order the court is to have regard to the following factors: 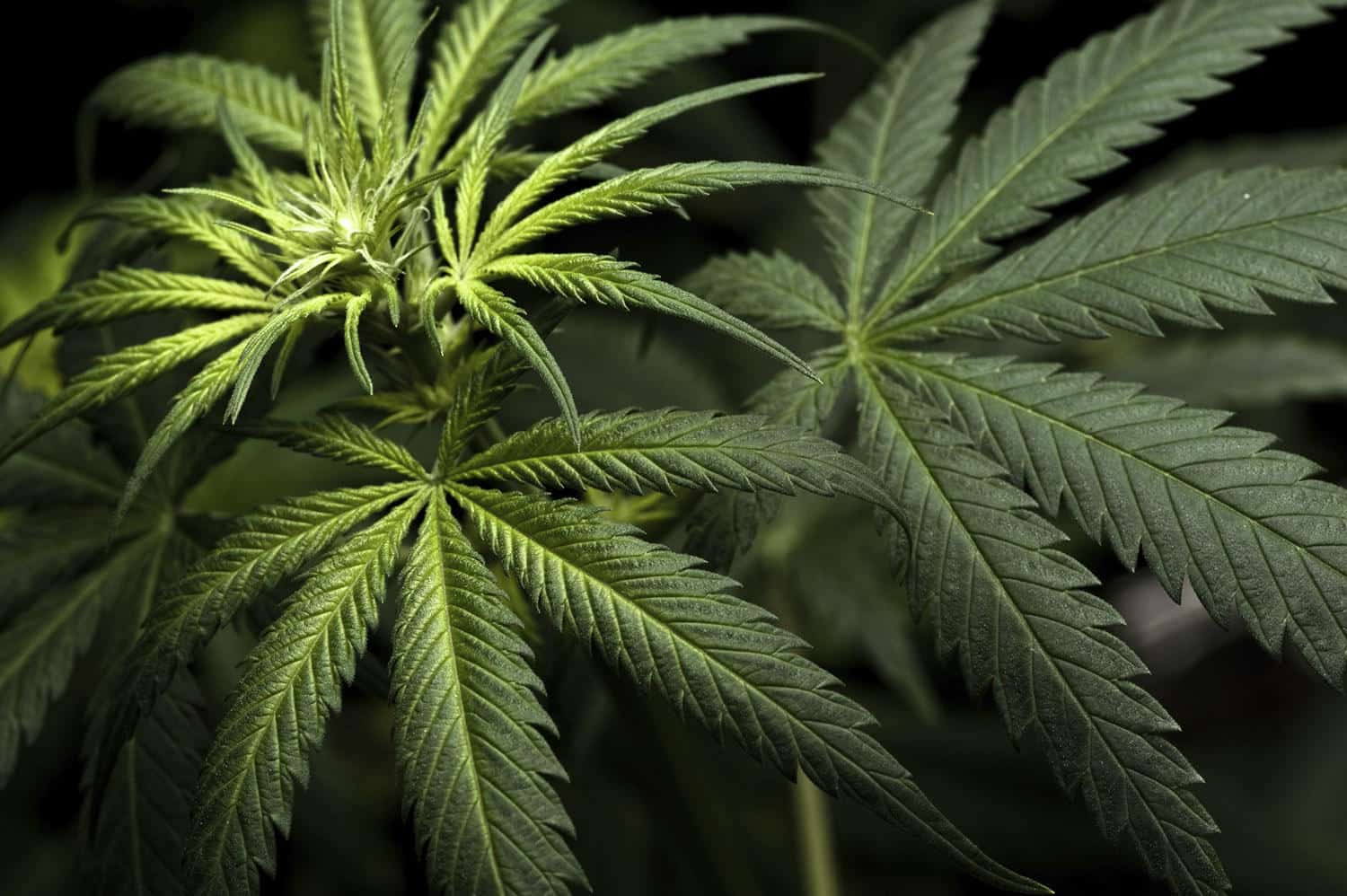 But what about the person’s criminal record after they get a section 10? Isn’t the charge dismissed without a conviction?

You should speak to us if you are charged with any kind of offence and you are concerned about the prospect of a criminal record. That’s because a section 10 is a “conviction” for the purposes of the Criminal Records Act 1991 (NSW).

But such a conviction will also become “spent” and therefore not disclosable once any good behaviour bond has been discharged or has expired. And, if no good behaviour bond is ordered (that is, if the court makes a section 10(1)(a) order), the “conviction” will be “spent” immediately and the defendant will not have a criminal record that is disclosable. 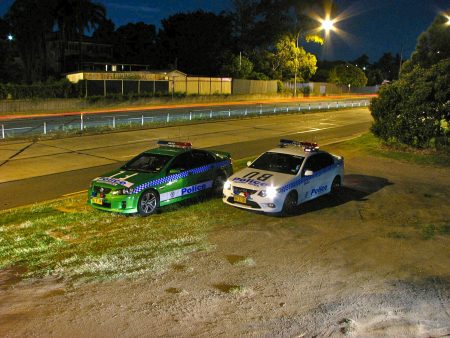 The scope of criminal records

A person’s criminal record will be all-inclusive, regardless of whether charges are dismissed, withdrawn, proven, defended and then dismissed, and so on. That’s because the NSW Police Force and the Australian Federal Police will always have a complete profile of any person who comes into contact with the criminal courts as an accused.

The issue for any person with a record is whether the record, or parts of it, is / are disclosable. In the case of section 10s, that depends on when any bond attached to the section 10 expires. For example, a person who obtains a section 10 with a 12 month bond will have a record that shows the section 10 for 12 months.

And what about overseas travel?

In many countries an Australian’s minor criminal record will not affect the person making travel plans. But some countries, such as the United States of America, are very strict about who can visit and on what terms. Despite the Visa Waiver Scheme between our countries, questions put to Australians seeking to travel to the United States include questions about whether the applicant has ever been arrested for or charged with a criminal offence, regardless of whether a finding of guilt was made and regardless of any sentencing outcome. An answer in the affirmative will trigger a rejection of the visa waiver application and a referral to a consulate official who will assess the applicant on a case by case basis.

Talk to our experienced crime team because the criminal law is complicated and nothing is as simple as it might seem. Call us on 0295193088 or email us at enquiries@dowsonturco.com.au