Another win for the DTL criminal law team

DTL is celebrating another win in the criminal courts after our client successfully defended 7 of 8 serious assault charges following a hearing the Children’s Court of NSW and an appeal in the District Court of NSW.

The Department of the Office of Public Prosecutions brought the charges following a NSW Police Force investigation and multi-volume brief of evidence. But our crime team’s forensic review of the evidence found multiple holes.

We raised the issue of the impossibility of several assaults where those assaults were alleged to have occurred in the presence of witnesses who gave statements to DTL that they had no recollection of any such violence. 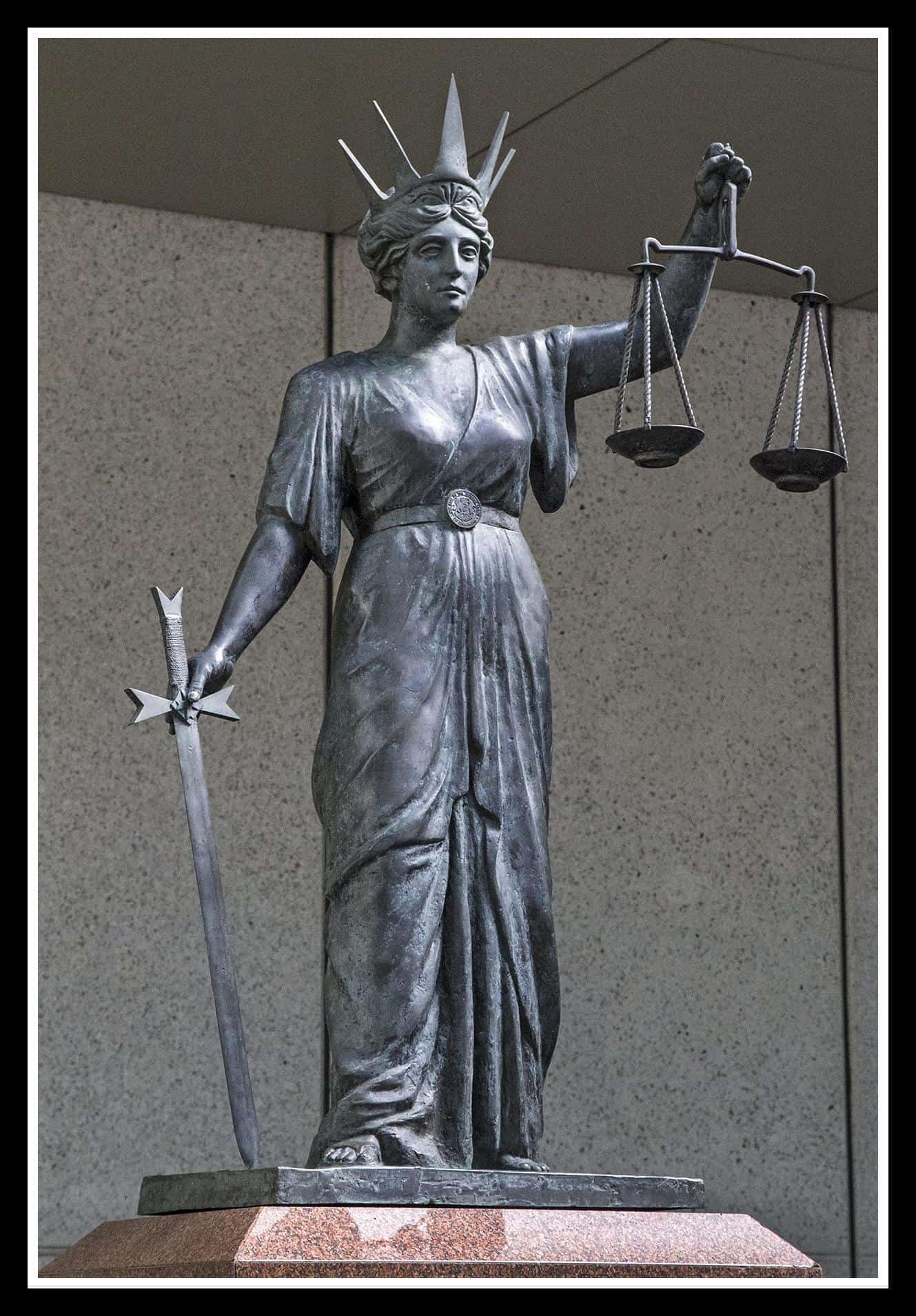 Intense cross-examination of the complainant also led to revelations of inconsistencies and lies, causing the witness’s credibility to come into question.

While our client has been left with one conviction, they are relieved that the matter has been resolved largely in their favour.