The high profile arrest and subsequent charging of Chris Dawson for the murder of his wife in 1982 has again raised the issue surrounding the presumption of innocence in the public imagination. This has led to calls for Mr Dawson’s case to be heard by a judge alone, without a jury. With such a high public interest, generated to a large extent by the Teacher’s Pet pod cast, to ensure fair and equitable justice a trial by judge is likely to be sought by Mr Dawson’s lawyer.

In high profile cases, it can be difficult for members of the public to blind themselves to what they have seen, read or listened to in relation to that case. A trial by judge serves as a safe guard to this issue.

Section 132 of the Criminal Procedure Act 1986 (NSW) sets out the circumstances whereby a trial by judge may be ordered. If an application is made for a trial by judge, the court:

* must order a trial by judge if both the prosecutor and the accused person consent;

* must not order a trial by judge if the accused person does not consent;

* may order a trial by judge if the prosecutor does not consent but the accused person has made an application if it is within the interest of justice to do so;

* may refuse a judge-alone trial if the application of community standards is likely to be involved and therefore subject to jury consideration;

* must refuse to make an order unless the accused person has sought advice from an Australian Legal Practitioner; and

* the court may make a trial by judge order despite any other provision listed above if the court is of the opinion that there is a substantial risk that a juror or jurors may commit acts that constitute an offence under Division 3 of Part 7 of the Crimes Act 1900 (NSW). 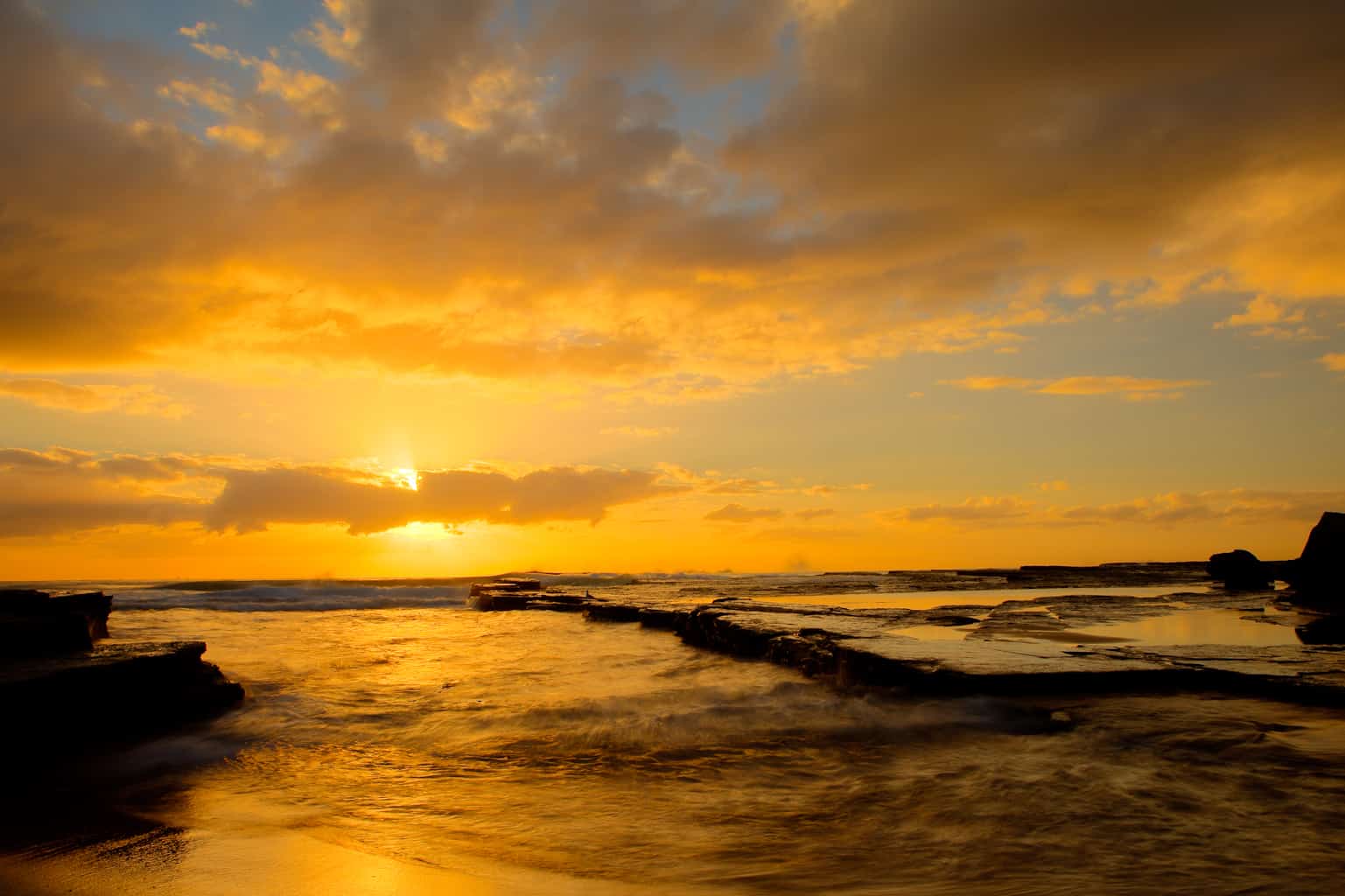 A section 132 application must be made 28 days prior to the trial date, except with the permission of the court.

“Examples of factual issues requiring the application of “objective community standards” include whether behaviour was “threatening, abusive or insulting”; whether conduct was “dishonest” … whether an assault is “indecent”; and whether an accused person had a particular intention.”

The presiding judge in the 2017 case of DPP v Farrugia NSW in the Court of Criminal Appeal, involved a man charged with aggravated break and enter and assault, the court was not satisfied that a fair trial could be achieved with a jury due to the small community in which the case would be considered and the inflamed public sentiment towards the case.

A court cannot make an order for a judge alone trial out of a matter of convenience due to reduced costs or a shorter time frame for the trial.

If you have further questions or need assistance with a criminal matter, please contact our experienced criminal law team on 02 9519 3088 or enquires@dowsonturco.com.au