The Australian Minister for Immigration and the au pair affair

Peter Dutton’s decision to grant substantive visas to two au pairs, while Minister for Immigration and Border Protection, has been under scrutiny and is now before the Senate Committee on Legal and Constitutional Affairs for an inquiry about the appropriateness of the use of ministerial power under section 195A of the Migration Act 1958, the detention intervention power.

The report is due to be completed on 11 September 2018 and many are asking why the Minister can make these decisions when arguably more needy applicants are denied visas.

Before we get started we should state that s 195A of the Migration Act 1958 is a law made by the Commonwealth Parliament and has been drafted to give the Minister unfettered power to intervene in detention matters if it is within the public interest. 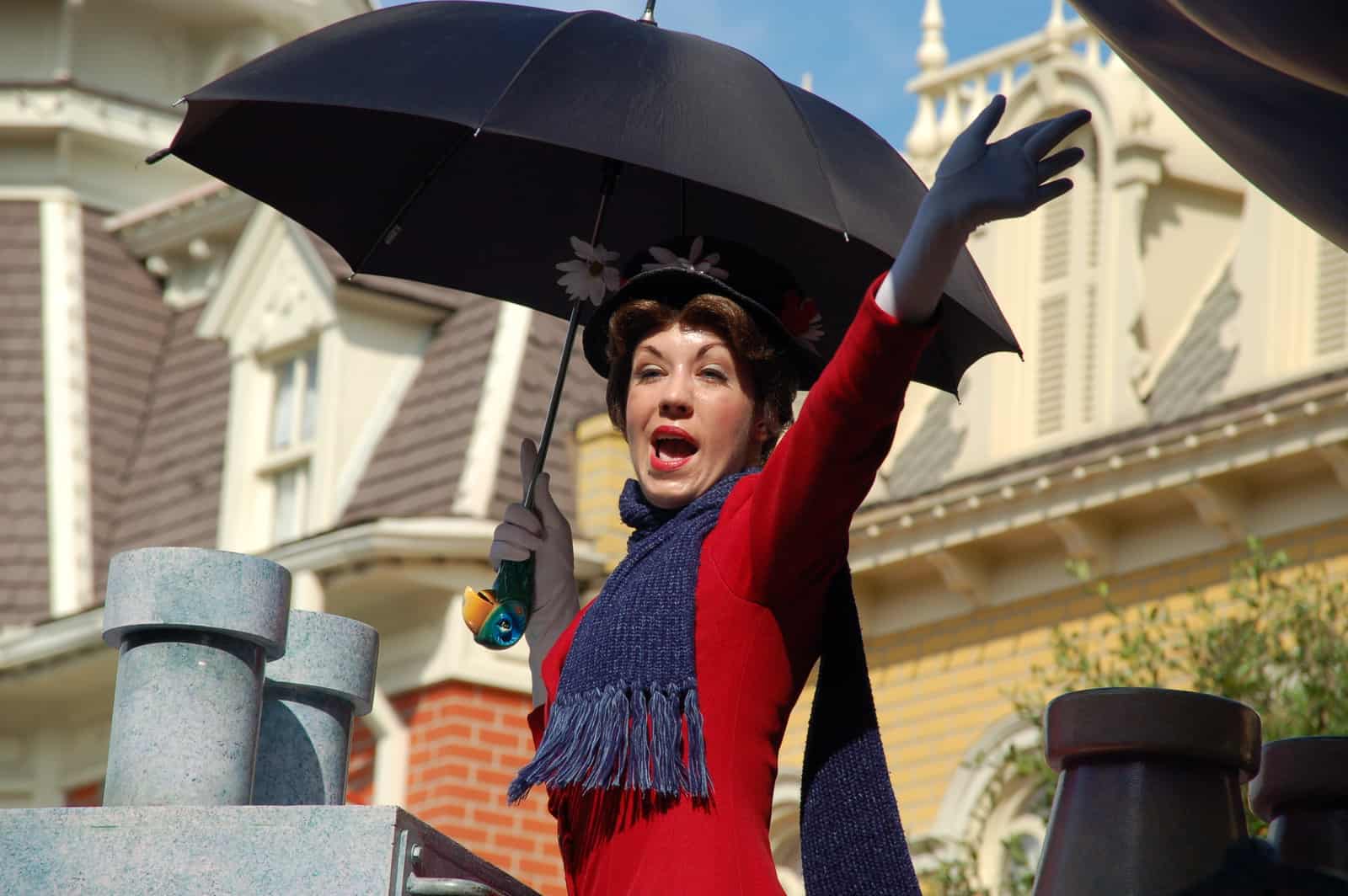 Section 195A invests vast powers in the Former Minister for Immigration and now Minister for Home Affairs. The Australian Border Force’s Ministerial Detention Intervention Guidelines state that a request for ministerial intervention may only be made by the Department. The Department must first assess the facts of a matter against the Guidelines.

The Minister may then act on the request of the Department. The Minister cannot consider exercising their discretionary power based on requests made by individuals, corporations or groups such as NGOs. The Minster has discretionary power to make any determination based on the circumstances of the case and further the Minister is not bound by any departmental policy or guidelines.

The power is further non-delegable. Only the Minister can exercise the power and not any other departmental officials. The Minister’s power is also non-reviewable, however, the Minister must provide a statement to both houses of parliament outlining the reason for granting a visa in that specific case.

The parliament does not have the power to overturn this decision, the statement is purely for transparency.

According to departmental policy, the matters which should be brought to the attention of the Minister may include, but not limited to the following: 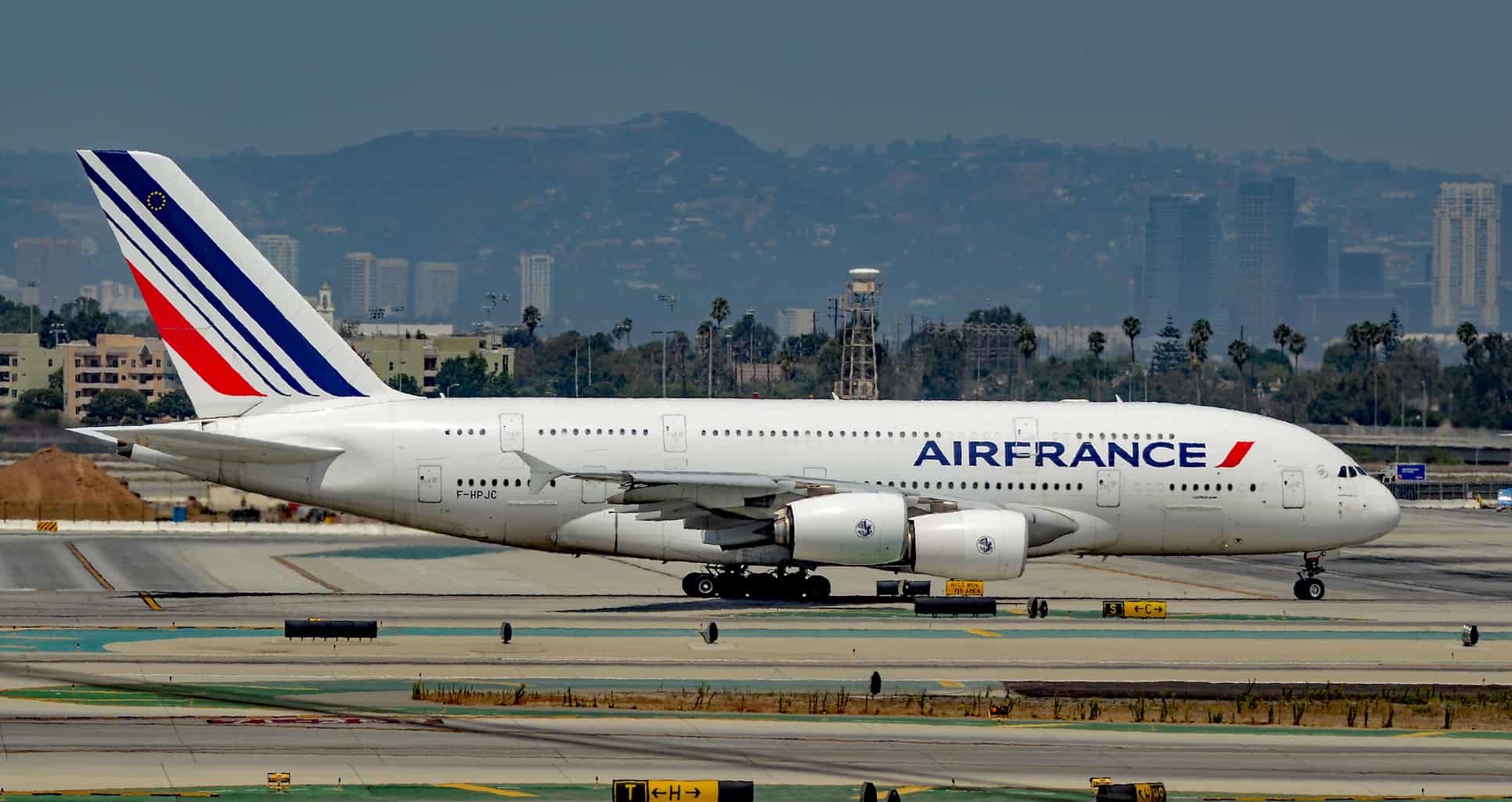 If Minister Dutton acted within his ministerial authority, what’s the problem?

The public interest forms the core element of the use of the Minster’s power to grant visas. Mr Dutton, in his statement to both houses of parliament, outlined his justification for the public intertest saying:

In the circumstances, I have decided that as a discretionary and humanitarian act to an individual with ongoing needs, it is in the interests of Australia as a humane and generous society to grant this person a Tourist visa.

The au pair controversy has arisen, in part, because the Minister’s decision to intervene, and the speed with which he intervened, does not reflect the standard response from the Minister in other cases such as medical transfers from Manus Island.

In one of the au pair decisions, a representation was made to Mr Dutton’s chief of staff by AFL Chief Executive Gillon McLachlan and it is suggested in media reports that the Minister made the decision to intervene against the advice of Border Force staff.

The matter was referred to the Minister from his Chief of Staff, Craig Maclachlan, despite departmental advice to the Minister that the Department did not support intervention by the Minister because of concerns about the au pair’s past working records and her stated plans while in Australia.

Minister Dutton was also warned that the Government may be financially disadvantaged as the au pair’s flight back to France had already been booked. The Department had also previously warned the au pair about her restricted entitlements to work in Australia back in 2015.

This calls into questions the appropriateness of the use of the Minister’s intervention power. These issues give rise to the question as to whether it was in fact more within Minster Dutton’s interests to grant these au pairs visas than in the public’s intertest.

The Prime Minister, Scott Morrison, has dismissed any suggestion that Minister Dutton used his Ministerial discretion outside of the power given to him by parliament. The Prime Minister is correct but minimises the issue even in circumstances of revelations that Mr Dutton had a prior relationship with a QLD police force colleague who sought

the Minister’s assistance, and also knew that the Liberal Party received donations from Hugh MacLachlan, a relative of the family that sought the Minister’s help in relation to the other au pair concerned.

These developments have shone a light on the vast powers given to the Minister for Immigration. Indeed, it is estimated that the Minister has 47 unfettered personal, national or public interest powers, far more than any other minister. 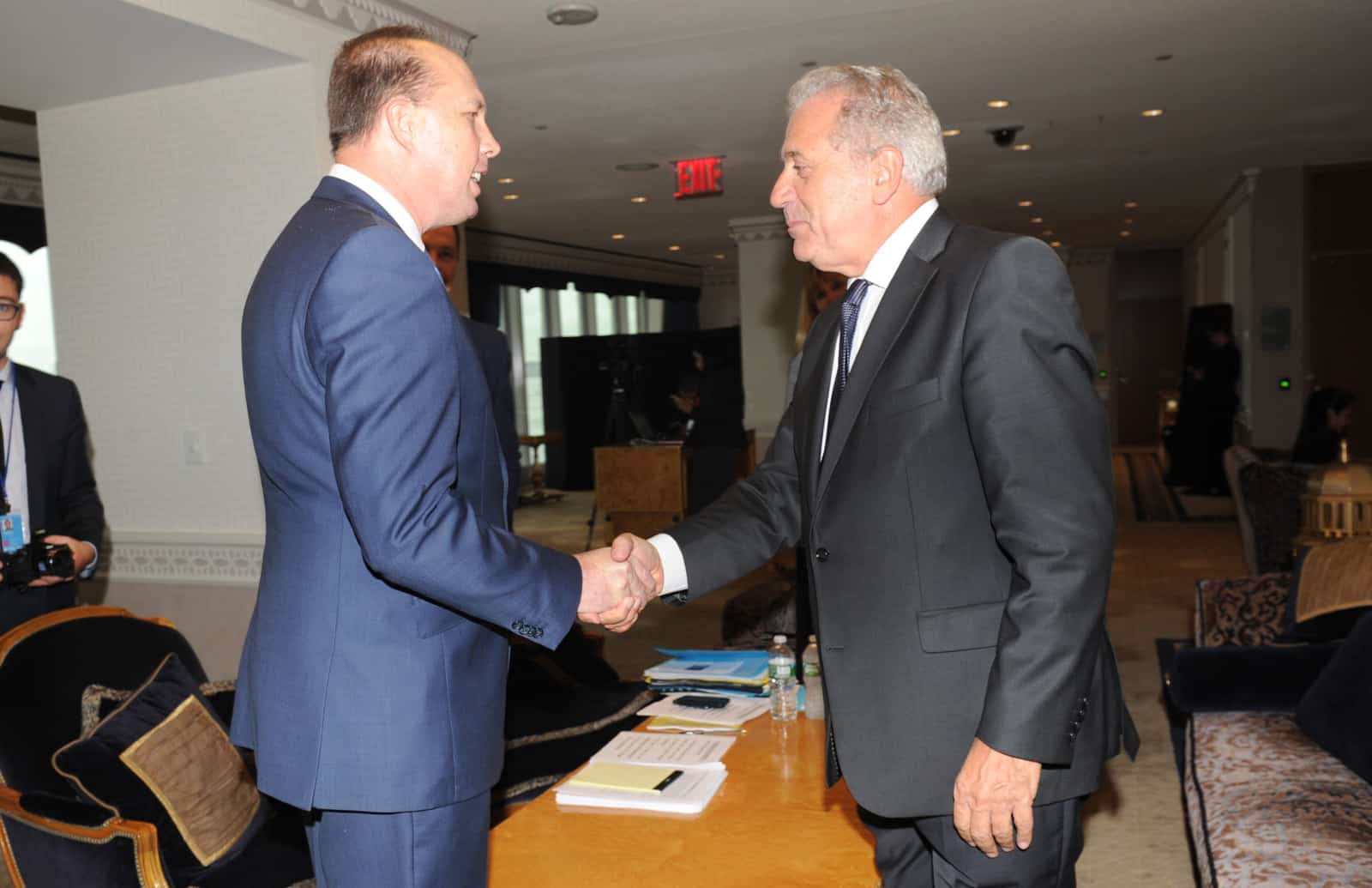 Despite the Minister having unfettered powers under the legislative scheme, including the Minister being not required to have regard to whether his or her decision will adhere to departmental guidelines, the Senate has commissioned an inquiry to look into the responsible or appropriate use of executive power in the immigration portfolio.

In our view the power conferred on the Minister is too significant. The Australian public and visa applicants would not have confidence that all cases under consideration will be treated equally. This view is supported by former immigration minister Chris Evans when, in 2008, he stated;

In a general sense I have formed the view that I have too much power. The [Migration Act] is unlike any Act I have seen in terms of the power given to the Minister to make decisions about individual cases. I am uncomfortable with that not just because of a concern about playing God but also because of the lack of transparency and accountability for those ministerial decisions, the lack in some cases of any appeal rights against those decisions and the fact that what I thought was to be a power that was to be used in rare cases has become very much the norm.

Due to these reasons and the risk of perceived bias on the part of the decision maker, the Act should be amended to include some checks and balances on the way in which the Minister can exercise power.

A federal Independent Commission Against Corruption is also needed to look into the close relationships between members of parliament and members of the community who seek special assistance.