Grandparents and their rights to parent children

The nation’s ageing population as well as the increase in the number of family breakdowns has led to the consideration of the legal rights of grandparents, especially in terms of the parenting relationship between grandparents and their grandchildren. This topic has been widely discussed following the 2006 amendments to the Family Law Act 1975 (Cth) (the Act), which expresses that while a parent is largely responsible for the primary care of their child, the meaningful role grandparents can play in children’s lives cannot be ignored. 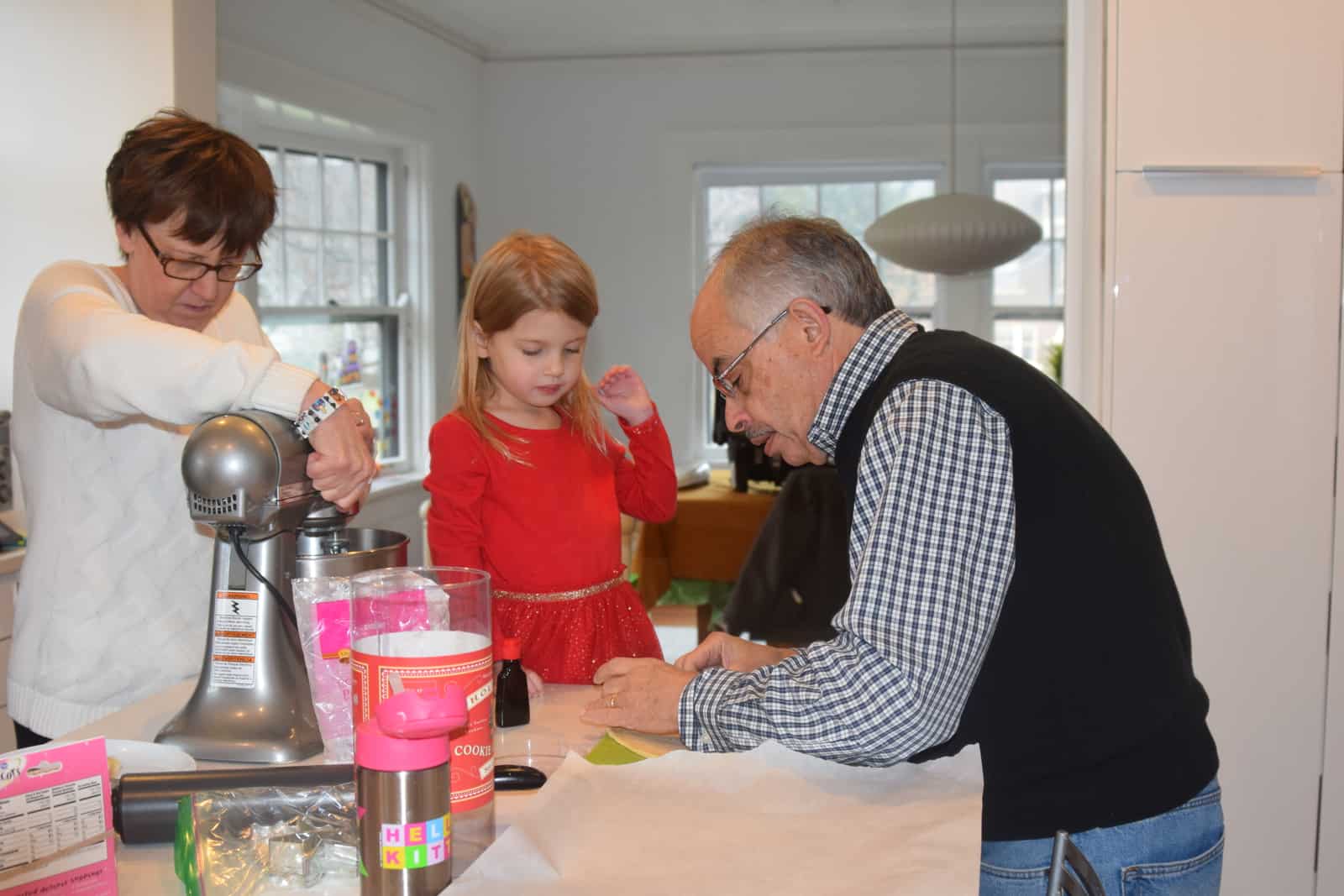 The Act provides a mechanism for determining which parenting arrangements are in the best interests of a child including who should have legal authority to make decisions about serious, long term decisions including where the child should go to school, their child’s health and medical matters and other important factors in the child’s life.

In the case of M & S, Judge Dessau highlighted that the changes to the Act are aimed at encouraging children to “communicate on a regular basis with both parents and other significant people such as grandparents and other relatives”. In practice, however, s 60CC of the Act (which assesses the capacity of: (i) each of the child’s parents and (ii) any other person to provide for the emotional and intellectual needs of the child), has largely been interpreted by the courts to give greater attention to the parents’ ability to provide for the child rather than the capacity of extended family members in doing so. There have been some exceptions to this such as in the case of Fliss v Kierson where a grandmother was allowed to move interstate with her grandchild due to the inability of the child’s parents to look after the child.

Interestingly, the courts have found that the “best interests” of the child may be for the child to live with a grandparent with whom the child has spent a lot of time with, instead of a parent. This was the case in Rice v Miller, where a father’s submission that a ‘natural’ parent should be preferred to a grandparent in a claim of custody. When explaining its decision, the court said that, “the fact of parenthood does not establish a presumption favour of the natural parent nor generate a preferential position in favour of the natural parent…each case must be determined according to its own facts, the paramount consideration being the welfare of the child whose custody is in question.” 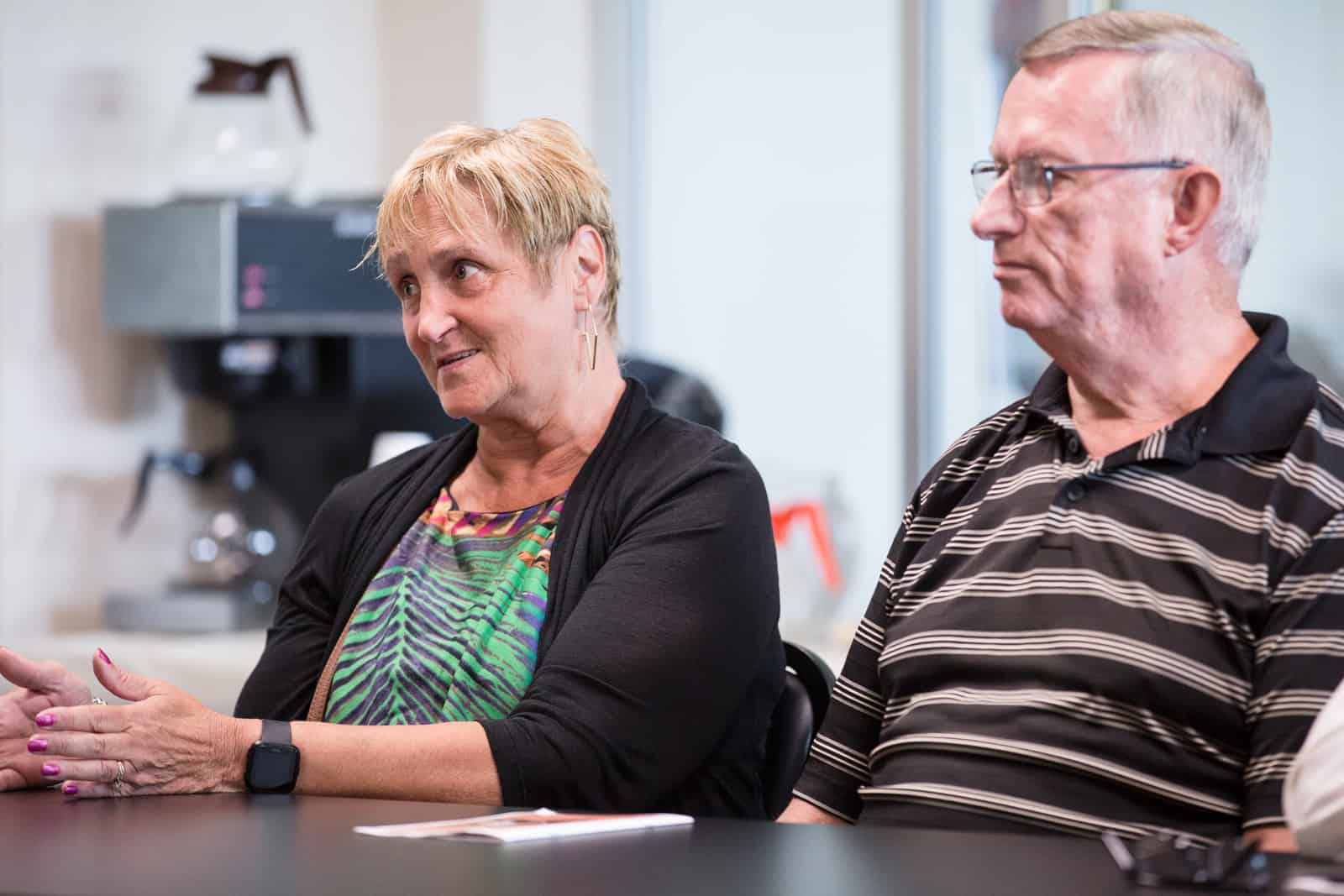 The best interests of the child

Ultimately, the Act tells us that the paramount consideration is to ensure that whatever parenting arrangements are put in place for a child, the primary focus must be what arrangements are in the “best interests” of the child. Therefore, depending on the circumstances of the matter, it may be appropriate for the court to consider that a child should live with or spend significant and substantial time with their grandparent or any other person concerned with their care, welfare or development. However, the courts will always determine such matters on a case by case basis and you should ask Dowson Turco for legal advice on your specific facts.

Contact our family law team if you feel this may apply to you: enquiries@dowsonturco.com.au or telephone 02 9519 3088