The death of Cecilia Haddad and the consequences for her estate

You might have seen Cecilia Haddad’s name in the news in the past few months.

First, and tragically, her body was found in the Lane Cove River in April 2018 and police suspect she was murdered by her ex-lover, Mario Santoro, who has now been arrested in Brazil and whose extradition by Australia was refused.

Second, Ms Haddad’s estate has been the subject of unusual and tragic proceedings.

It is the latter reason that we discuss here. 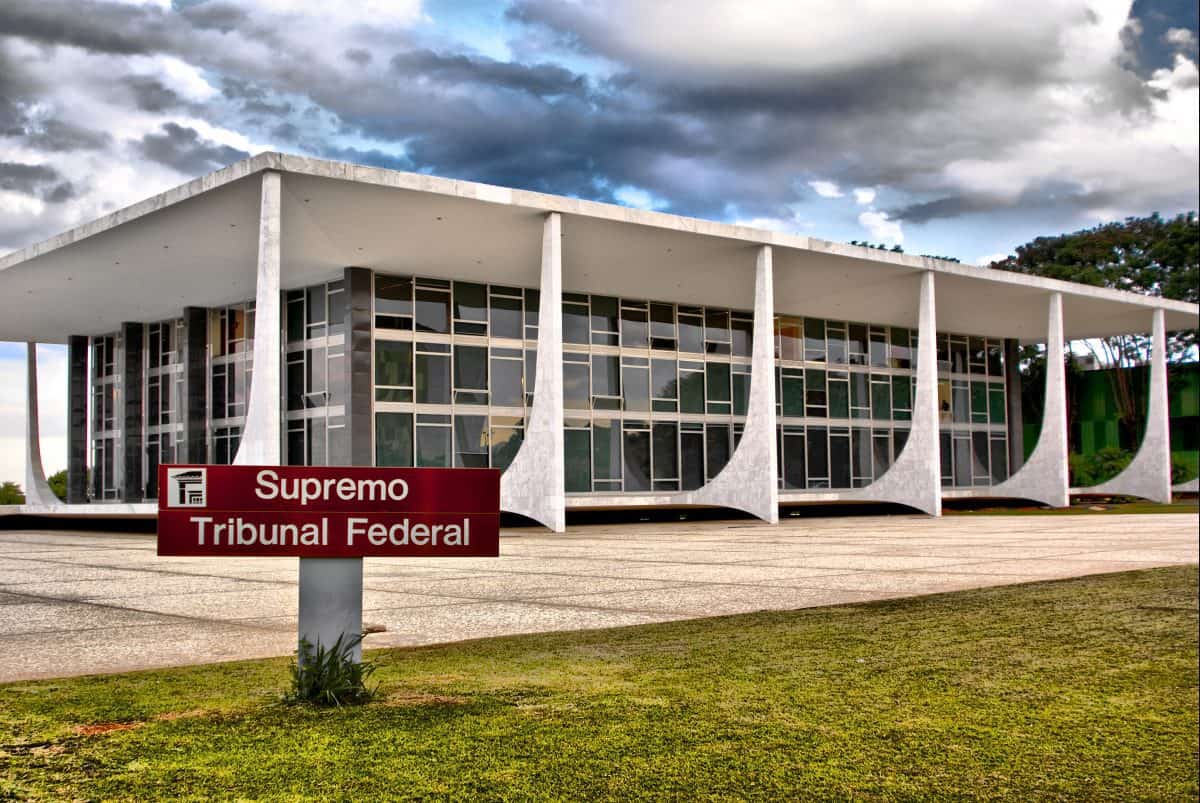 The Supreme Court of Brazil heard an application by Australia in respect of Filipe Torres’s extradition. Photo courtesy Ricardo on Flickr (CC2.0CC)

Ms Haddad was married to Felipe Torres while they lived in Brazil. She and Mr Torres both worked in the mining industry. Mr Torres lives in Perth, and the couple, who reportedly separated in 2016, reached a property settlement to divide their marital assets between them late last year in the Family Court of Western Australia.

At the time of her death, Ms Haddad lived in Ryde and steps had been taken to dissolve her marriage to Mr Torres in Brazil but not in Australia. Ms Haddad obviously intended that the property settlement in the Family Court would finalise her financial separation from Torres. But Ms Haddad did not have a will and this caused her family a lot of additional grief. 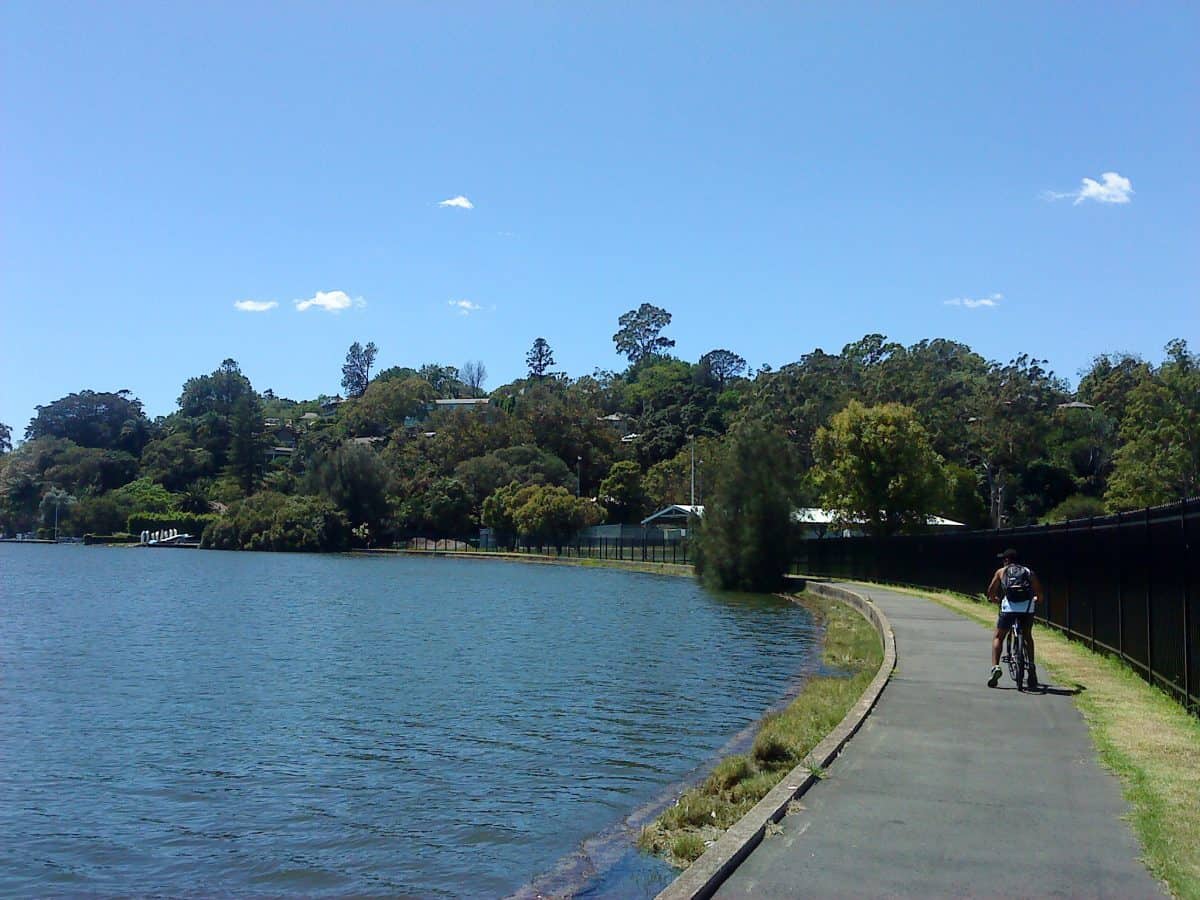 A grieving father tries to recover his daughter’s estate

On these facts, the outcome for Mr Torres in respect of his claim is hard to swallow. But he has the law behind him. 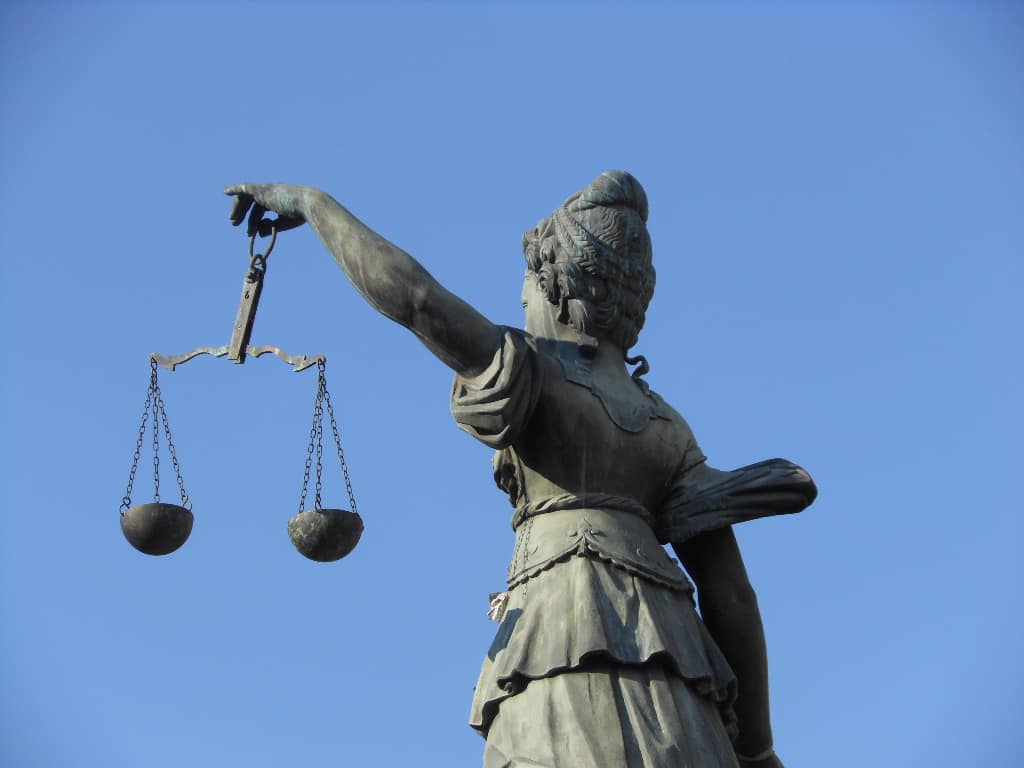 Scales of Justice courtesy of Michael Coghlan on Flickr (CC2.0CC)

Under the intestacy laws in the Succession Act 2006 (NSW) (the Act), if a person dies without a will and is married or in a de facto relationship and doesn’t have children, then their spouse is entitled to the whole of the deceased’s estate, absent any other valid claims.

So what then for Ms Haddad’s father? Well, Mr Haddad may be able to make a family provision claim if he can show he was dependent on Ms Haddad. But, on the facts, that may be hard to prove.

The alleged killer’s rights over the estate

There is potentially a further complication to this already complex situation.

Mario Santoro, Ms Haddad’s former boyfriend, is the prime suspect in respect of Ms Haddad’s murder. Reports indicate the relationship lasted 10 years. Mr Santoro also lived with Ms Haddad for some time prior to her death.

If Mr Santoro is acquitted of the murder charge and he can show that he and Ms Haddad were in a de facto relationship at the time of her death, or at least that he was a dependant member of her household, he may also have a claim on Ms Haddad’s estate. And even if Mr Santoro cannot show that his relationship with Ms Haddad continued until her death, he may still have the opportunity to make a family provision claim on her estate because the Act former spouses are considered eligible persons, as are people who are or have been dependant on the deceased person and who live or have lived in the same household as the deceased person.

But if Mr Santoro is convicted of Ms Haddad’s murder, the rule known as the ‘Forfeiture Rule’ is triggered to bar his claim on her estate.

If you are contemplating divorce or currently in family law proceedings, this is what you should do to protect your estate from claims such as Mr Torres’s claims over the Haddad estate:

Call our family law and estate teams if you have questions about relationship breakdowns and estates on 9519 3088 or email us at enquiries@dowsonturco.com.au