This summer, many Australians will be taking advantage of the warm weather by picnicking in their local parks and beaches: public spaces that everyone has a right to enjoy. However, with the number of Alcohol-Free Zones in Sydney increasing from 149 in 2009 to almost 400 by 2016, a lot of us are now quite confused about whether, if at all, we can legally enjoy a glass of wine or a beer in public. 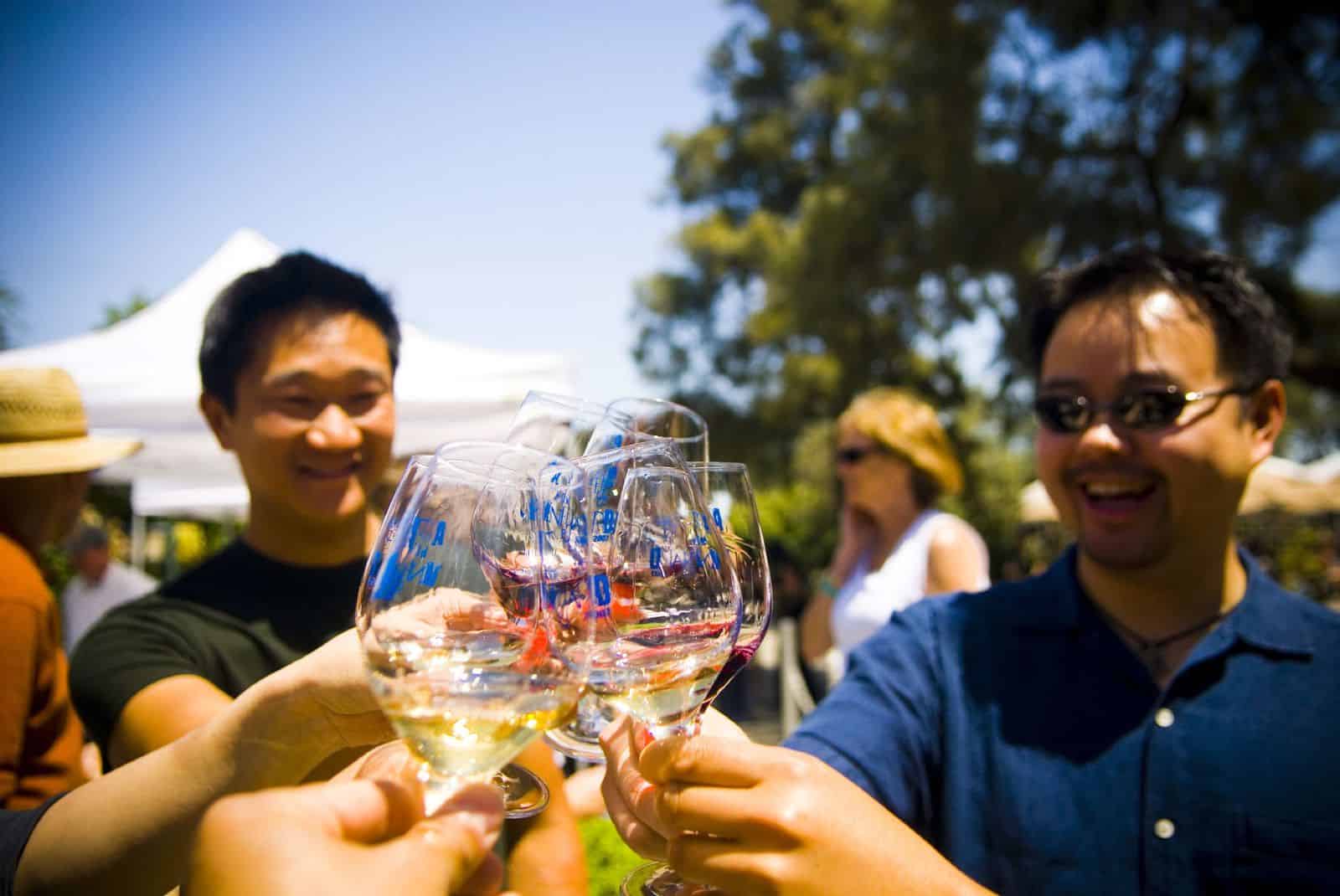 So, where can you drink?

Drinking in public places is legal unless a council specifically states otherwise. Some spaces are designated alcohol-free 24/7, while others are only alcohol-free during specific time frames. Checking ahead of time is possible, as some councils have uploaded maps to their websites (Northern Beaches Council, North Sydney Council, City of Sydney Council). However, as alcohol-free zones must be signposted, looking for signs once you arrive is the most reliable way to check.

Remember that drinking alcohol on public transport is never allowed and is punishable with a maximum fine of $1,100 (Passenger Transport (General) Regulation 2017 (NSW) s 52(2)). On public transport, “drinking alcohol” also means having an open bottle, can, or container of alcohol in your possession (s 52(6)). You do not have to be caught taking a sip to get in trouble. 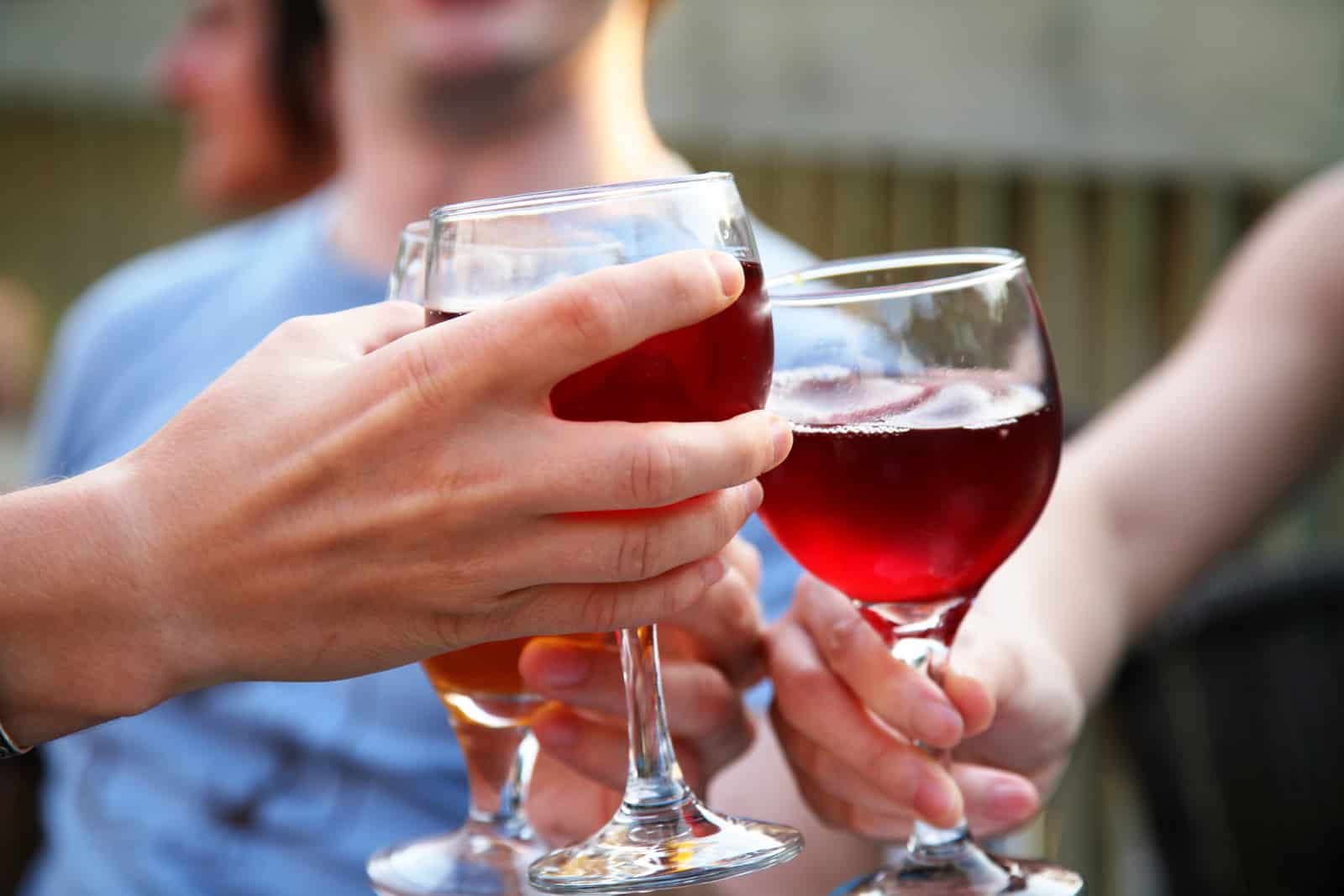 While drinking alcohol in public is generally legal outside of specific rules by councils or government, being intoxicated in public is another issue. Police have the power to issue a ‘move on’ direction to an intoxicated person, requiring them to leave the public space immediately. Police will issue a move on direction if a person’s behaviour is likely to cause injury to another person or damage public property, or if the officer believes that the person’s behaviour is disorderly (LEPRA 2002 s 198(1)(a-b)). Disorderly conduct at law is considered to be a ‘substantial breach of decorum’ that disturbs the peace or interferes with the comfort of other people (Daire v Stone (1991)).  The disorderly behaviour must ‘annoy or insult people sufficiently deeply or seriously’ before it is a criminal offence (Coleman v Power (2004)). 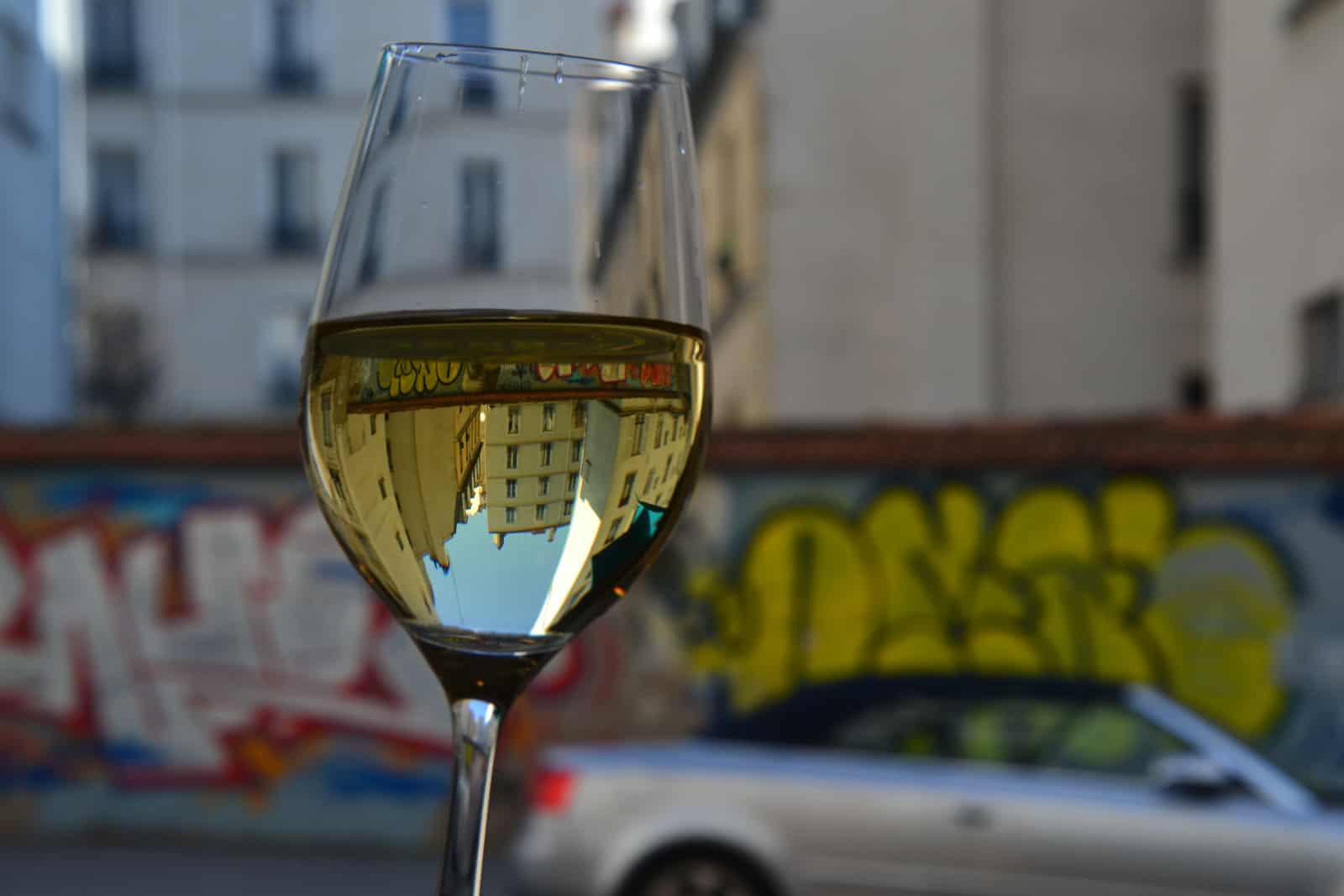 And, if the police want to search you (which we wrote about here), you should remain calm, cooperate, and let officers know whether you consent to being searched.

If you encounter any troubles with the police contact our criminal lawyers at enquiries@dowsonturco.com.au or call us on 02 9519 3088