Skip to content
Home/DTL Blog/Above and beyond the call of duty: police powers and over-reach

Above and beyond the call of duty: police powers and over-reach

It is extraordinary that the NSW Police Force has said that its officers will deny entry to Sydney Above & Beyond ticket holders if they are flagged by a drug dog, regardless of whether drugs are found. Here is a quote from an Assistant Commissioner on the issue: “If you handle or use drugs you will not be permitted to remain at the venue”.

This is an astonishing example of police acting outside of their powers in NSW. In fact, if what is proposed goes ahead, NSW Police officers will be acting beyond their statutory authority and possibly illegally.

Drug dogs are for “searching”, not for denying rights to festival goers

Anyone denied entry to Above & beyond in these circumstances should seek legal advice because police dogs are for search purposes only (in fact they are largely ineffective but that’s for another post), and an indication of a drug dog is not a green light to arrest a person and it is certainly not a ground for police officers to commit torts against festival goers by trespassing on their person, assaulting them or using their powers to commit battery or false imprisonment.

In NSW the Law Enforcement (Powers and Responsibilities) Act 2002 generally regulates the conduct of police officers. The common law assists as well. But neither that Act nor the common law permits police officers to commit crimes or civil wrongs against the people they are sworn to protect. 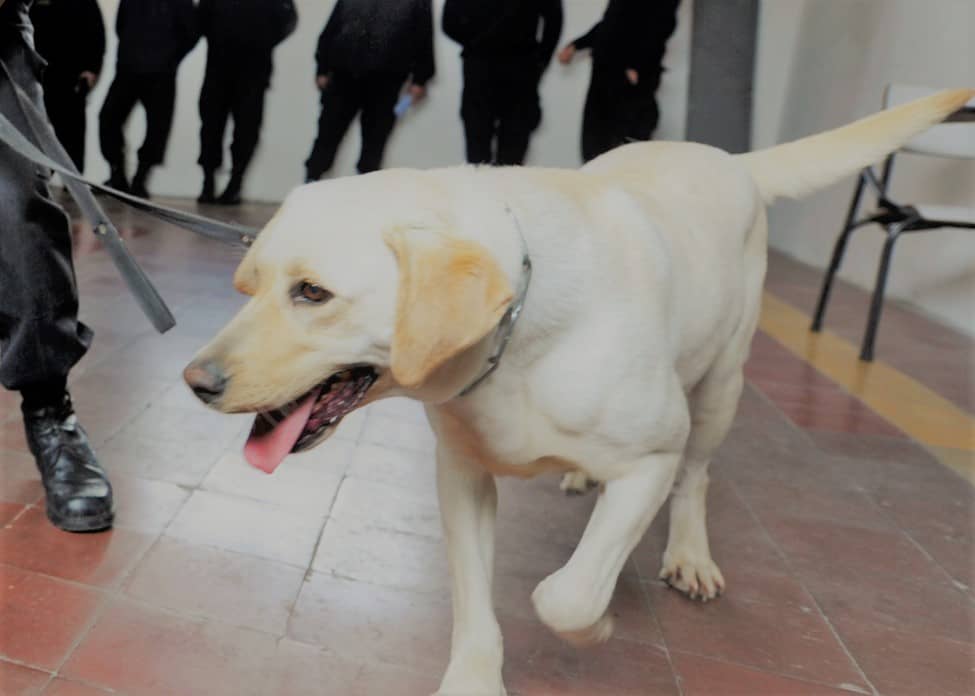 found as a result of a search.

Additionally, NSW Police officers can also give move-on directions. Move-on directions can be given to a person in a public place if the police officer believes on reasonable grounds that the person’s behaviour or presence in the place (referred to as “relevant conduct”):

A direction given by a police officer must be reasonable in the circumstances and for the purpose of:

But how on earth does a drug dog indication in itself give rise to a police officer’s power to give a move- on direction, particularly when drug dogs are statistically incompetent at drug detection? And if a drug dog is, randomly, successful in detecting drugs on the skin, clothing, or “in the air surrounding” a person, is that grounds to give a move-on direction to stop the person ‘obtaining, procuring or purchasing a prohibited drug‘? We would argue it’s not because Sydney, like most Western metropolises, is an environment where drugs are commonly consumed and would, in our view, have contaminated currency circulating within the economy. Indeed, police officers themselves have been found to have had their hair contaminated with drugs by exposure to drugs in their workplaces.

You should record your interactions with police to protect yourself

In NSW it is not illegal to video record police. In circumstances where police could be liable for crimes or civil torts, it is prudent to record the conduct of police so that the video evidence can be used in court later on.

What should you do about the proposed denial of entry to Above & Beyond festival goers?

You should contact the Minister for Police and let him know you are concerned about police acting outside of their powers. The Minister’s office can be telephoned on (02) 8574 6800.

You should also share this article and tell your family and friends about abuses of civil rights.

If you think your interaction with the police has not been one of professional law enforcement, you should ring us on (02) 9519 3088 or email us on enquiries@dowsonturco.com.au 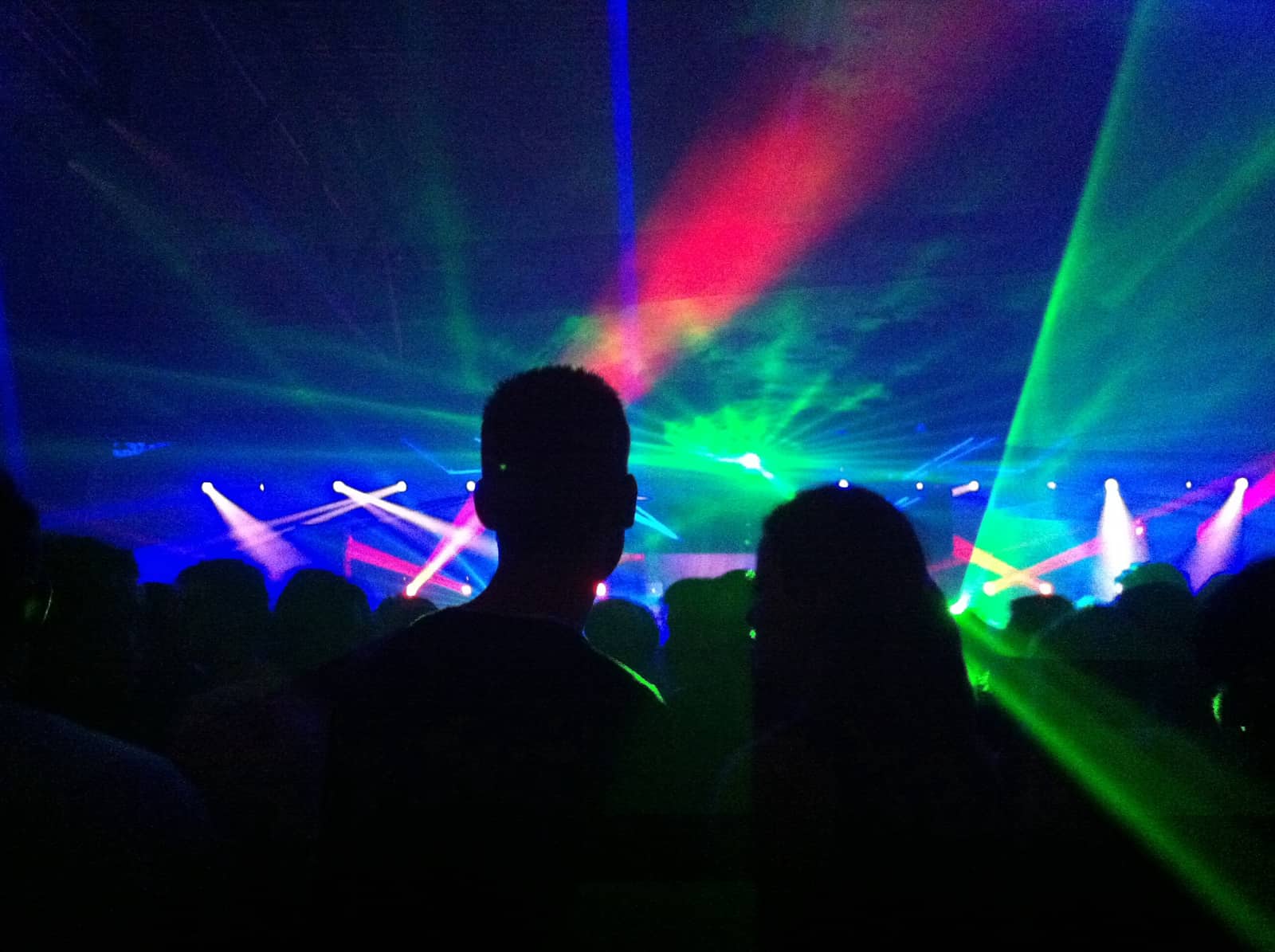 Be safe with drugs

It goes without saying that the illicit drug trade in Australia means that what you buy is not always what you have ordered. Some drugs are made with poisons or chemicals that may interact with your body negatively and cause you to become unconscious or seriously ill. Make sure you attend parties with at least one person who is not intoxicated and ensure you make yourself aware of help points at events.